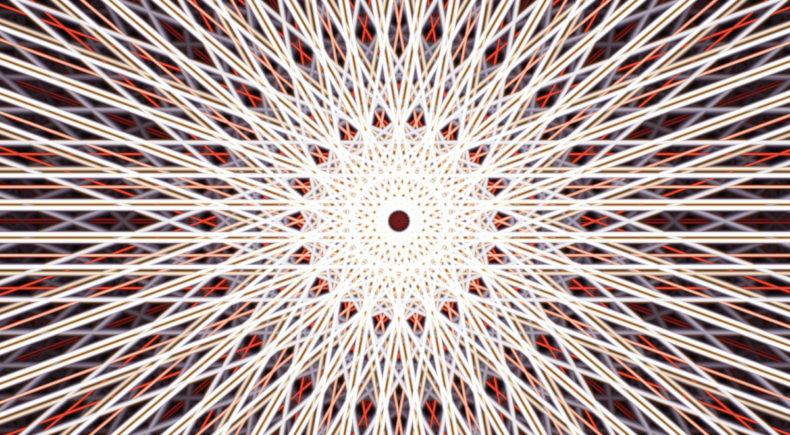 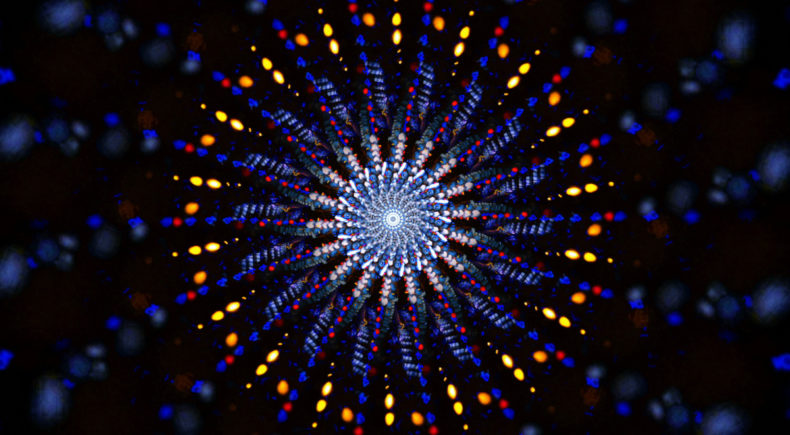 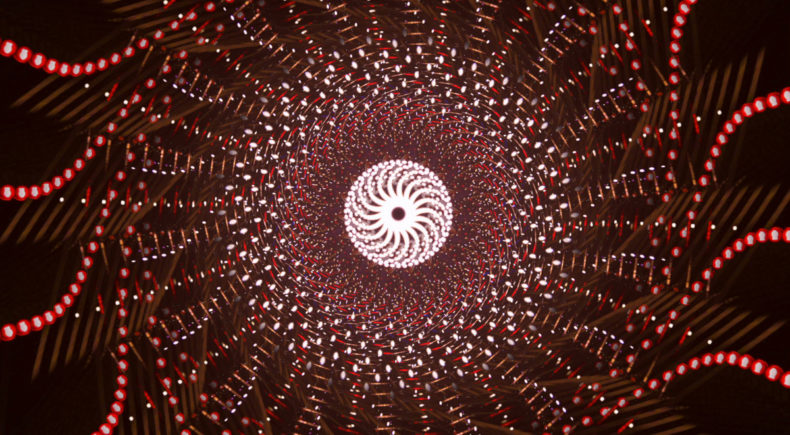 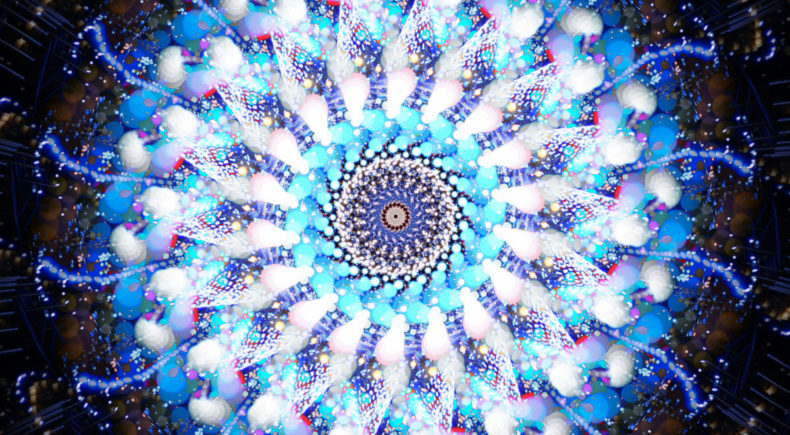 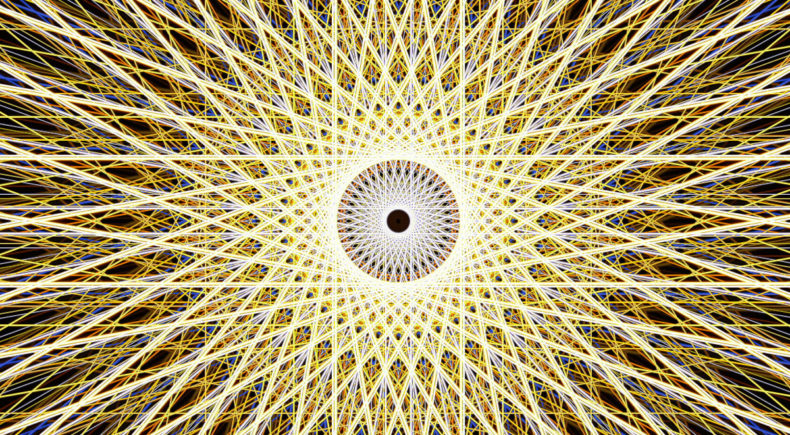 Suite After The Furies

"Fury" (Written and composed by Stefano Lentini) produced in collaboration with award winning sound engineer Geoff Foster, (3 Grammy Awards for Both Sides Now by Joni Mitchell, Ray and The Dark Knight soundtracks), explores the territory of anger and redemption, where personal inwardness becomes collective. It is a journey in which the emotional crushes with the rational smashing the syrup of do-goodism.

Suite After the Furies, the album's flag piece and first single of Italian composer Stefano Lentini, takes shape from artist Kevin McGloughlin's visual work, by 3d light ghosts. The single encapsulates the special effects' illusions of a new world which threatens to destroy but ultimately softly expands, culminating in a piano epilogue which develops in a climax of tense flash glows.

Kevin McGloughlin is a filmaker and artist based in Sligo, Ireland, primarily working as a director - animator.

Kevin showed an interest in the arts from a very young age and always had a thirst for innovation and creativity.

His initiative is to create immersive and thought provoking experiences using unconventional methods of film and animation.

Mainly working in an abstracted and expressionistic form, Kevin incorporates a myriad of experimental techniques in his endeavours.

Kevin is self taught. His studies and enterprise flourish from passion and concernment.

He began his artistic career as a painter and gravitated towards photography, film and animation.