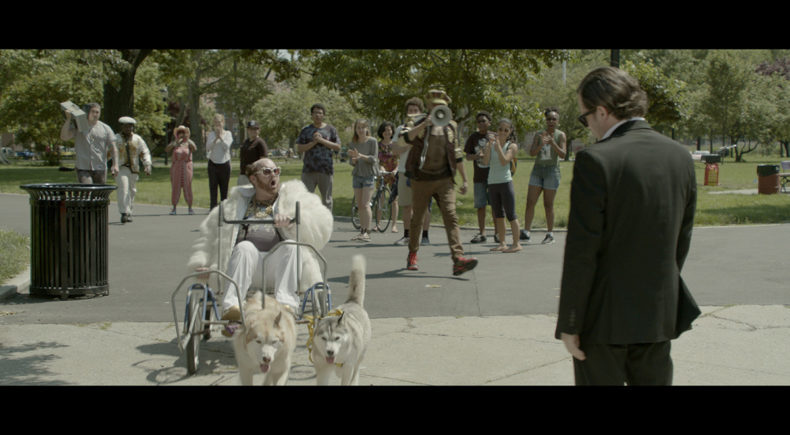 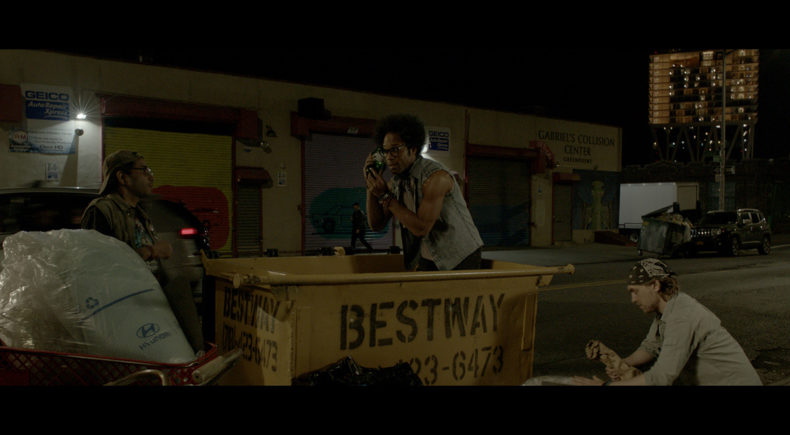 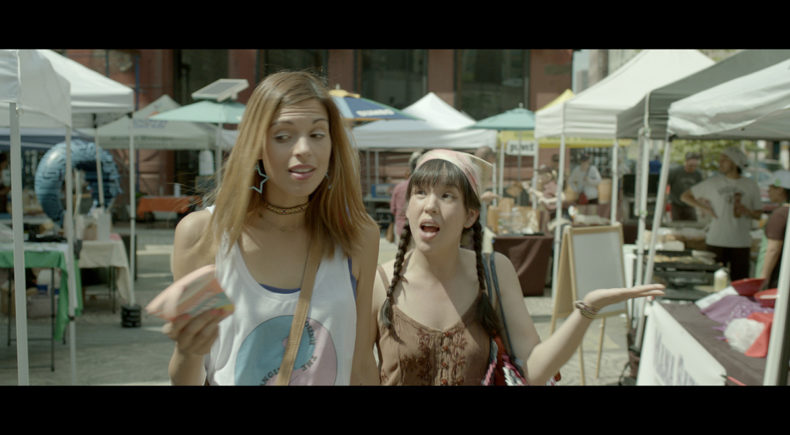 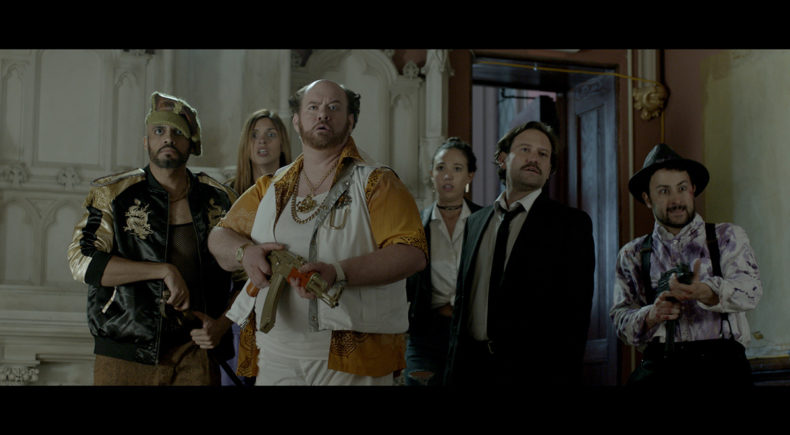 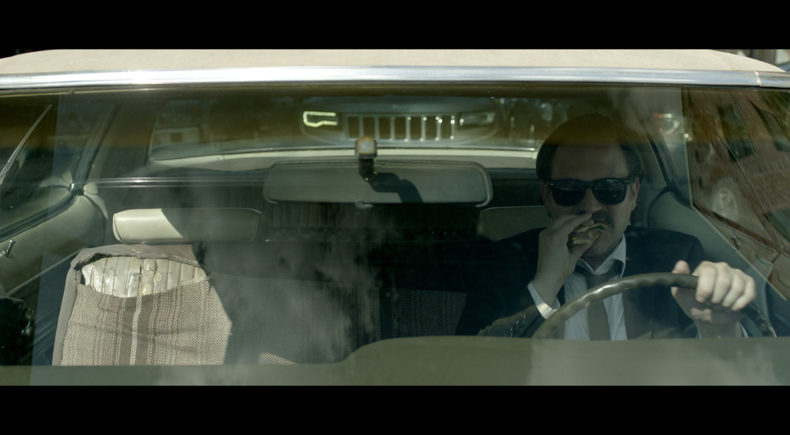 A rough-hewn Mennonite witnesses a meteor rip apart the skies on his farm, leaving behind a smoking crater filled with glowing corn husks. A lesbian couple unknowingly distributes the corn to un-suspecting Brooklynites through their food truck. An FDA agent with FBI dreams tries to track down a mysterious pod he’s only seen on Instagram. A woman in the midst of a late-20’s crisis is cleaning toilets when she starts noticing her co-workers changing.

Each of them has a key to the puzzle.

But can they figure out a way to stop an alien invasion before it’s too late? Or will they, too, succumb to the pods’ alluring glow? And how will they tell the difference between a Snatcher and a regular Brooklyn weirdo?

John Kingman is a video producer and editor for Little Knife Media, which he founded in 2011. He has long been active in the New York comedy video scene, directing, shooting, and editing dozens of short films and sketches. He has directed many of today’s rising stars in comedy on screen and stage, in addition to writing and performing on occasion. John grew up in St. Paul, Minnesota. He moved to New York to pursue comedy and film.