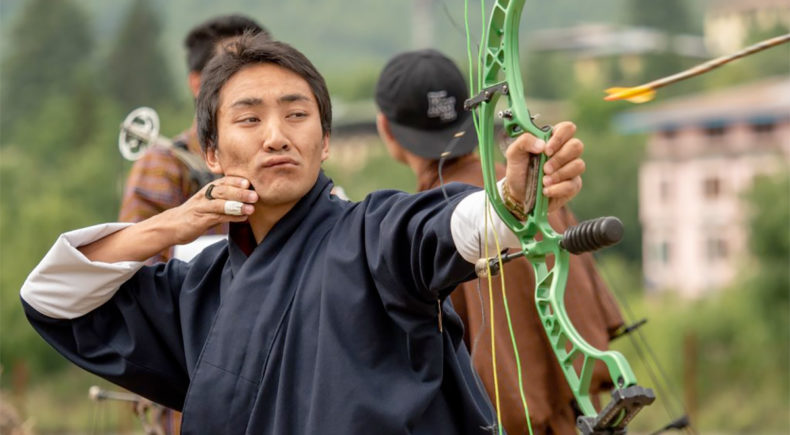 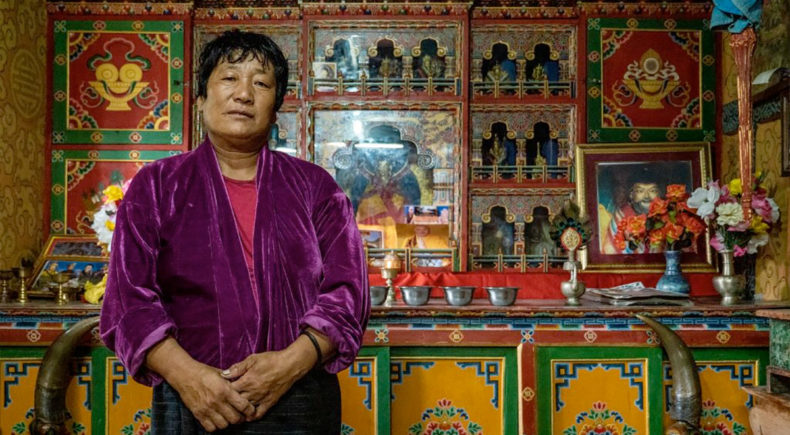 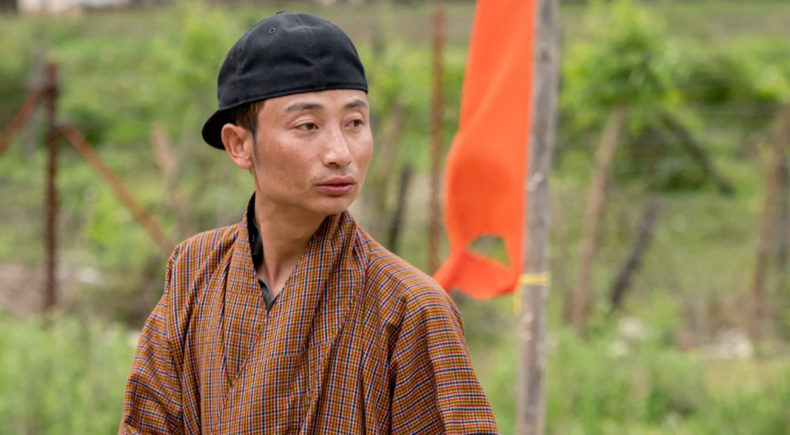 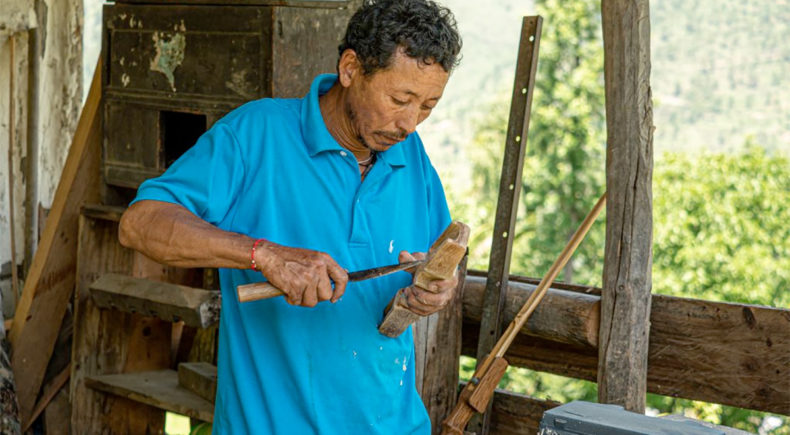 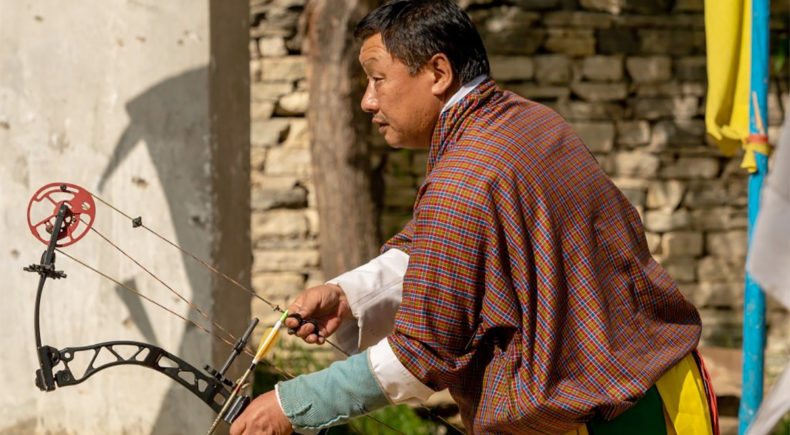 When the Kingdom of Bhutan joined the United Nations in 1971, archery was designated as its national sport. Indeed, archery in Bhutan is a rich part of the cultural fabric, as traditional archery matches are community-wide events involving song, dance, food, and drink.

But both internal and external factors have begun to change the face of traditional game in Bhutan. For one, imported compound bows and aluminum arrows have become extremely popular in Bhutan, and have fundamentally changed the traditional game. In addition, in an effort to perform better at international-level archery competitions, the Bhutan Archery Federation has begun a grassroots campaign to promote Olympic-style archery in every school by the year 2020.

Kingdom of Archers explores the many facets of archery in Bhutan through several individual stories, and addresses the challenges of cultural preservation against the forces of modernization, westernization, and economic development.

Robert Hanson has a BA in Art from Yale University, and an MFA in Film and TV Production from the University of Southern California School of Cinematic Arts. After graduate school, Robert worked as a freelance videographer and editor, producing corporate and promotional videos, commercials, and music videos. His was also the Show Runner of a 10-episode competitive reality series entitled "Nock Out," which aired on NBC Sports in the summer of 2014. Soon thereafter, Robert decided he wanted to share his love and knowledge of filmmaking, and entered the world of Academia. He has taught at both the undergraduate and graduate level, and is currently at Blair Academy, where he is the Director of Video Studies in the Fine Arts Department. Finally, Robert is also an accomplished archer: He was a collegiate All-American and also competed in the 2008 US Olympic trials.

I first learned about archery in Bhutan in 2008 when I was working for a non profit foundation that sponsored Bhutan's Olympic team. As a competitive archer myself, I started to question why Bhutan had never fared well at the Olympics even though archery was so prevalent in the country. "Kingdom of Archers" started with this central question.

Several years later, I brought Emmy-winning cinematographer Zebediah Smith to Bhutan to explore the country's fascination with archery, and discovered that archery in Bhutan is not just a sport - it's a tradition interwoven into the country's rich cultural history. Moreover, the tradition was evolving amid the backdrop of the country's rapidly growing economy and western influences. It took almost a month in the country over the span of two years for us to complete production.

Ultimately, Kingdom of Archers is about the complex challenge of cultural preservation in a developing country, and the importance of national identity in a global society. I hope you enjoy the film!