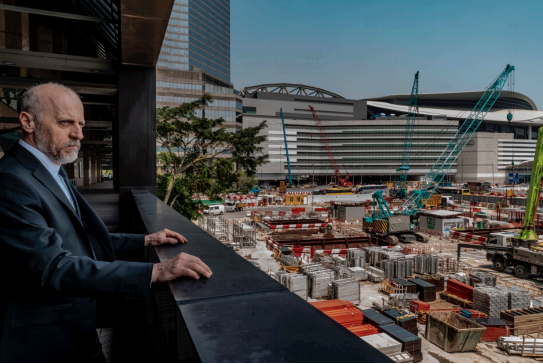 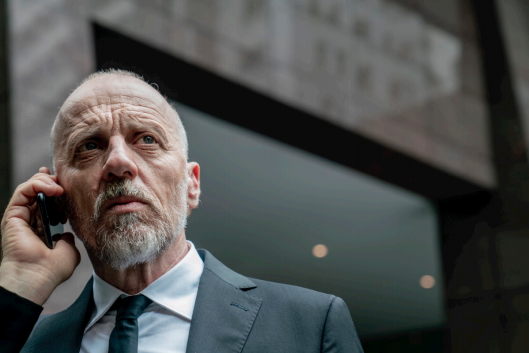 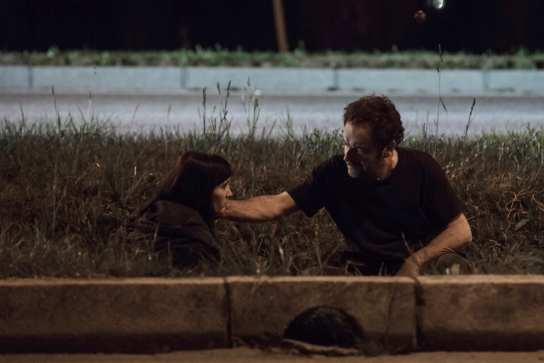 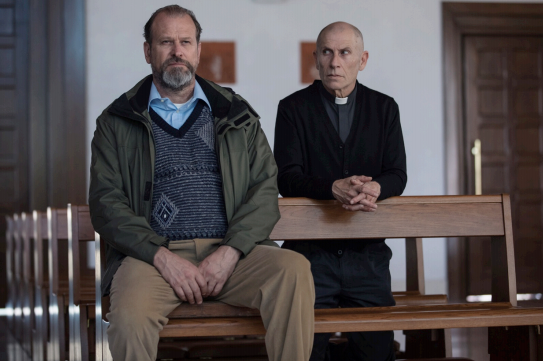 By 2030, the fraction of the population aged 65 and over will exceed 30% in wealthy nations. In 2050, for the first time in human history, the elderly population will be more numerous than the young population.

In a thermal bath town that withstands mass tourism, a builder and his surveyor partner start up an ambitious project: converting twenty abandoned hotels into luxury residences for wealthy retired people. The lack of financial support from the banks and investors triggers a domino effect in their destiny that forever subverts reality.

is a screenwriter, director and cinematographer. In 1997 he directed his first documentary, IL FUOCO DI NAPOLI, which was followed by BIBIONE BYE BYE ONE (1999), CHIUSURA (2002), FELTRINELLI (2006) and RAUL (2007), all distributed internationally and presented at some of the world’s main festivals. In 2013 he directed his first full-length fiction film PICCOLA PATRIA, which premiered at Venice FilmFestival (Orizzonti) and was presented at several International festivals, including Rotterdam FilmFestival and CPH PIX in Denmark.

In 2010 the New York Documentary Film Festival held a retrospective of his work, and in 2017 IstitutoLuce Cinecittà and Cineteca Nazionale started the restoration of his first films, which are all shot in35mm.

He is considered one of the authors that best captured a panorama of everyday life in Italy throughthe last 20 years. His films – both documentary and fiction ones - are highly appreciated for a rigorousapproach that is able to depict situations and characters accurately and poetically.