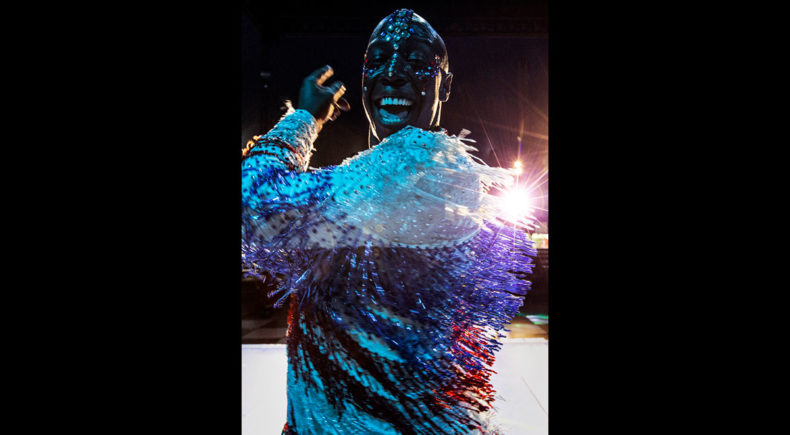 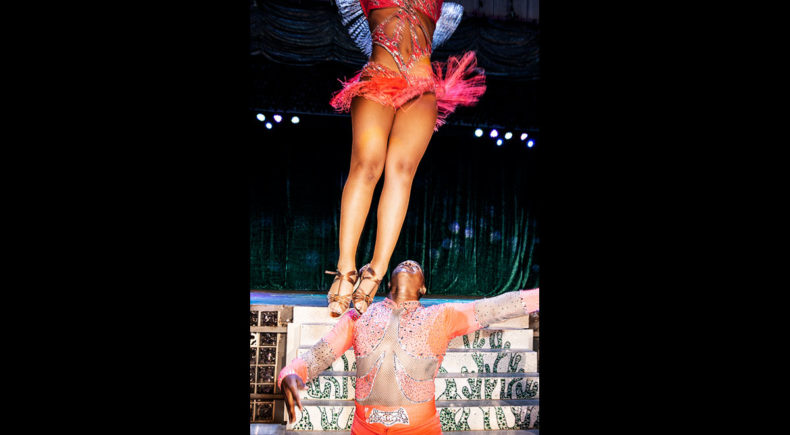 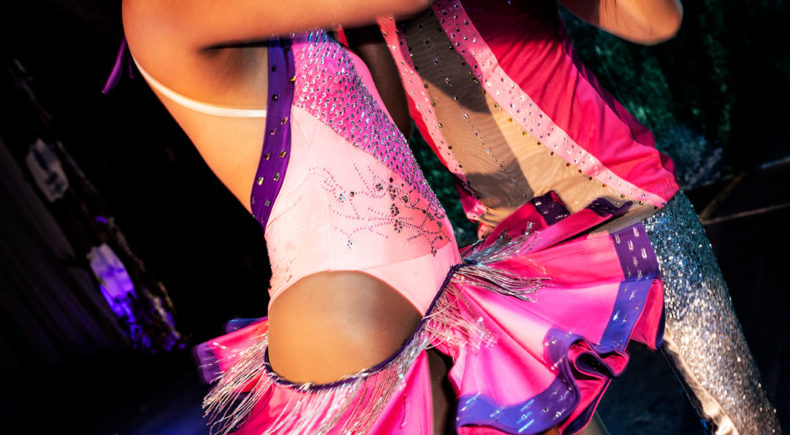 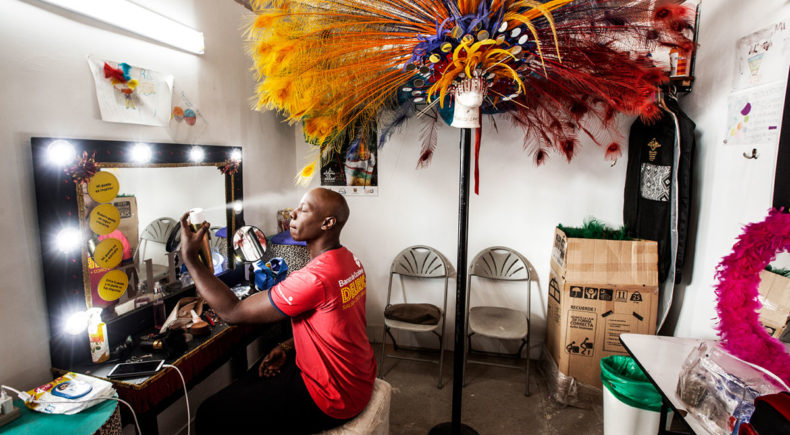 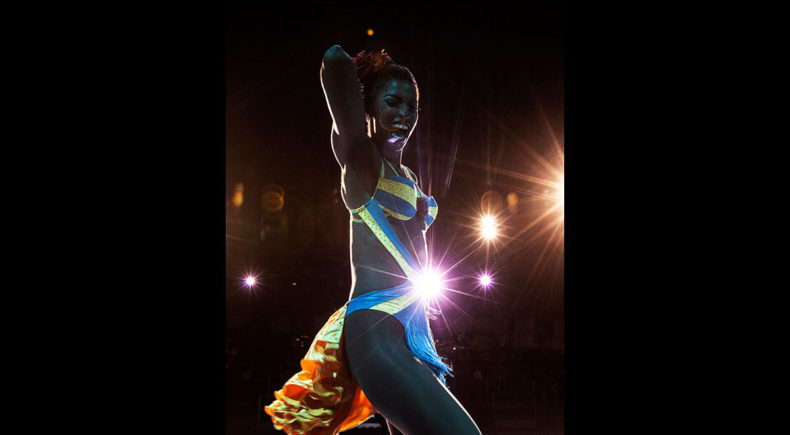 From Heaven is Cali

In the Southwest of Colombia, there is a city where salsa dancing exists in a form that is unique in its boldness and energy, yet pure in its tradition and style. Cali, Colombia, known as the world's salsa dancing capital, and its people (referred to as Caleños) own this iconic dancing style. The city has been the muse of many salsa musicians, making it the subject of illustrative songs that tell the story of the "salsa Caleña" style as a symbol of an entire culture. Salsa Caleña is not only danced but consumed with a burst of energy, joy, and sentimentality that brightens the streets of Cali whenever there's salsa music playing. From professional salsa dancers and musicians to nightclub owners and costume designers, "From Heaven is Cali" (whose title is taken from the famous salsa/Cali anthem "Cali Pachenguero" by Grupo Niche), explores the relationships between this unique art-form and the people whose lives are inter­woven into a culture that has become synonymous with the city of Cali.

Christaan is an award-winning photographer and director. He holds a BFA from the Rochester Institute of Technology in photography and his work can be seen gracing the pages of publications such as The New Yorker, The New York Times Magazine, Esquire, Rolling Stone amongst many others. His unique eye has earned him multiple awards including PDN's Top 30 Emerging Photographers, the American Photography awards as well as Fine Art Book of the Year by American Photographer Magazine. His constant fascination with capturing unique cultures has led him to his directorial debut, From Heaven is Cali. When not traveling, he spends his time living between New York City and Los Angeles.

A note from the producer, Jeniffer Agudelo:

It was always a dream of mine to tell the story of my hometown - Cali, Colombia - in a way that accurately represents my culture, instead of the often narrow-minded narrative of drug-cartels and violence depicted in television and movies. You see, my dad taught me to dance salsa even before I knew what a cartel was. The culture of my city is full of joy, passion, color and movement. Dancing was what healed us, salsa music brought us together; it gave opportunities to many so they could choose art before grief. We made this film to create a new meaning of what being a Caleño meant; to honor those dancers and musicians that have broken all stereotypes in order to have the happiest job in the world: to dance.

A note from the director, Christaan Felber

Our goal with this film was to create a humanistic portrait of a unique art-form and its relationship to the beautiful city that helped shape it. To do this, we decided to create a series of vignettes focusing on diverse talent from across Cali's dance culture. Each short-story consists of a "moving portrait," a live-action sequence, and a voice over done by the subjects themselves (taken from hours of interviews). From late-night salsa clubs, to backstage at one of the largest salsa events Colombia, to recording studios, the result is a film that transports the viewers into a colorful world of dedication, elite-athleticism and passion.