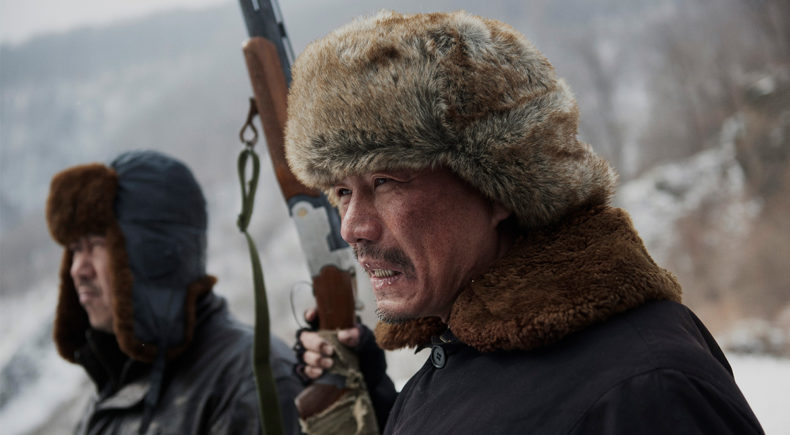 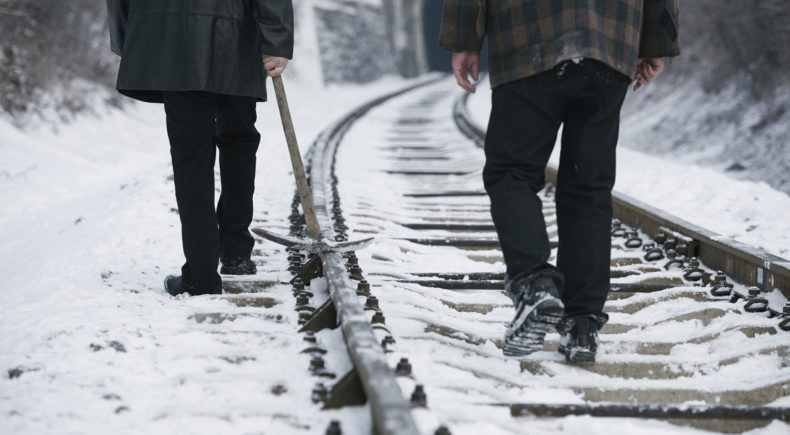 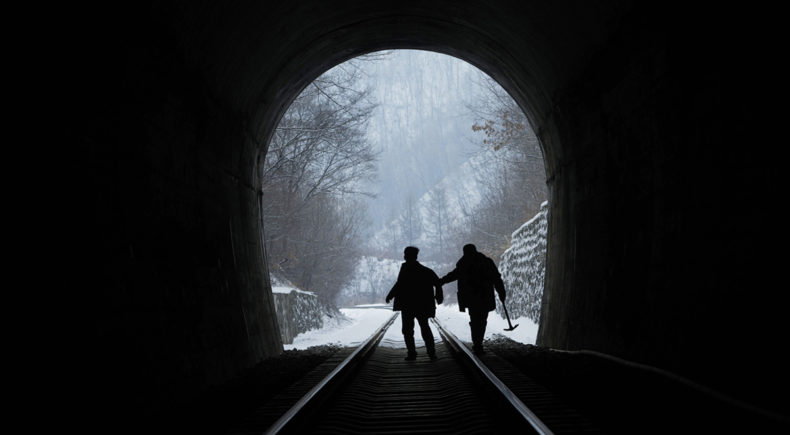 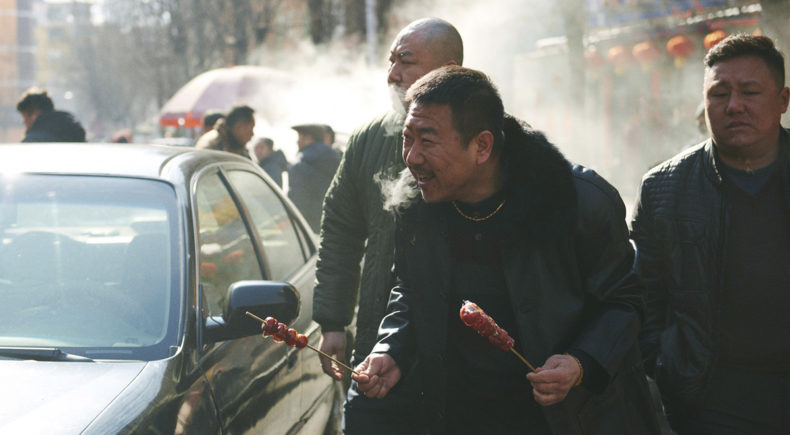 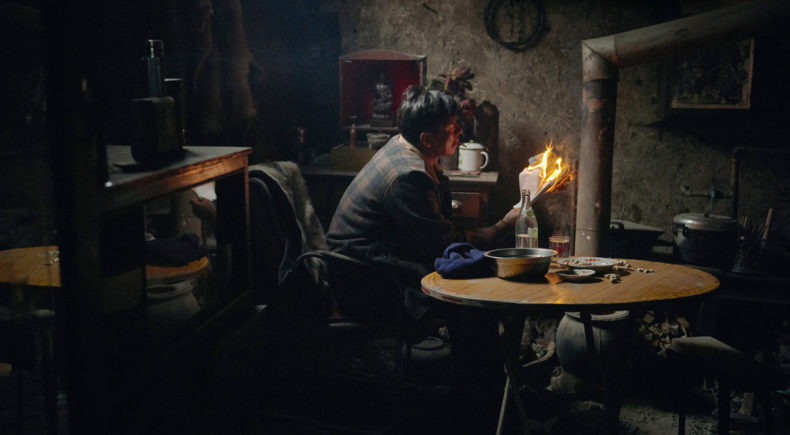 San and two of his best friends got together in a forest hunting, while he was shooting a stag, he accidentally shot one of his friend Zhu Zi to death. From then on, San was trapped in the shadow of accidentally killing his dear friend and could not extricate himself. As a penance, he took care of Zhu Zi's family members as his own, but he still didn't have the courage to tell them truth. And his relationship with another good friend Dong, was gradually falling apart. Three years later, the dispute of demolition in the land has dragged San and Dong together. San was in order to protect the family of Zhu Zi, making the conflict between him and Dong intensified. Finally San was brought back to that old piece of forest by Dong, where he has been reluctant to face the fact. They digged under the frozen soil, and exploring the truth…

'UNDER' is my first short film. It tells a story about friendship between three men. In my opinion, the fact that we still have conflict between us, is not because of we got different judgment in badness, but lacking common view in goodness. Everyone is working hard to pursue the good in their hearts. But in most cases, the struggle among goodness is more cruel than the struggle between goodness and badness. Whether it's the protagonist San Or Dong who seemed like a villain. I'm always trying to explore deeper in such a point of view.