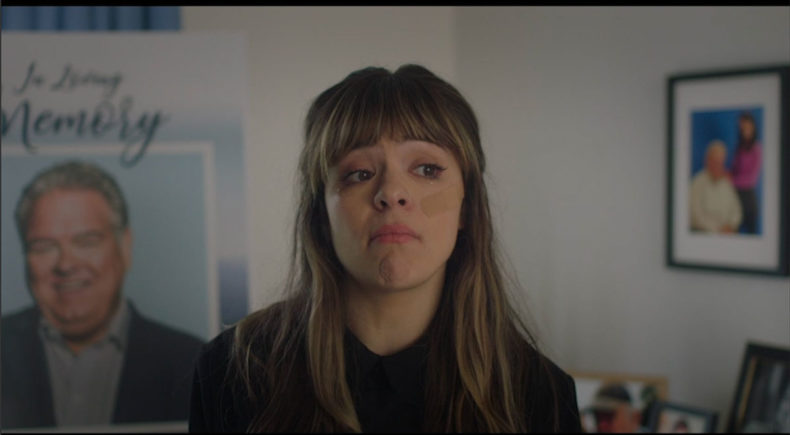 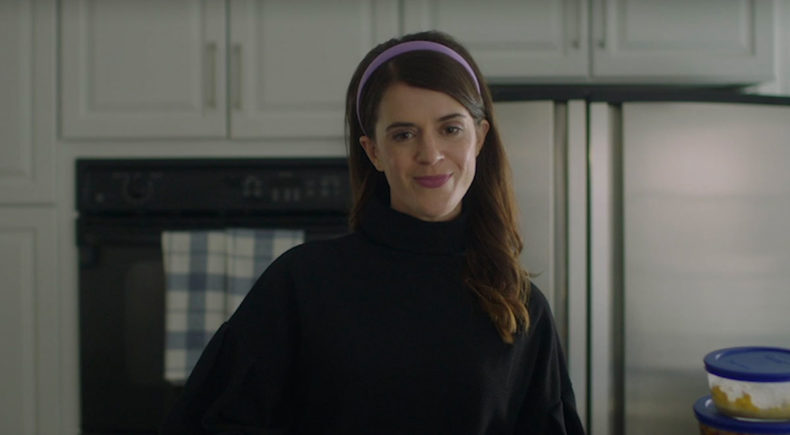 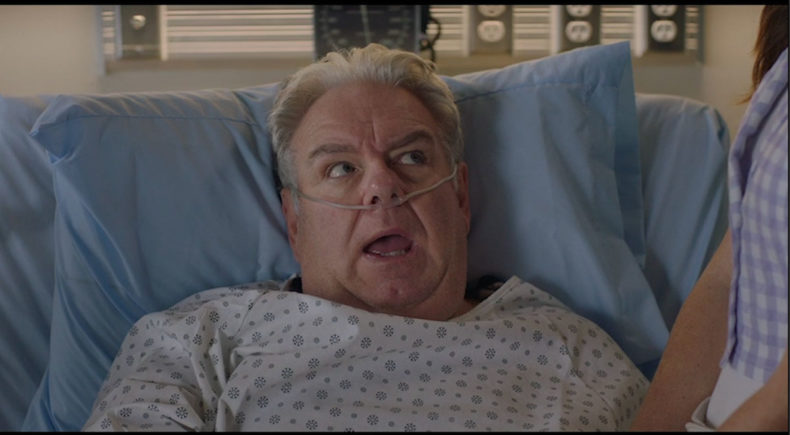 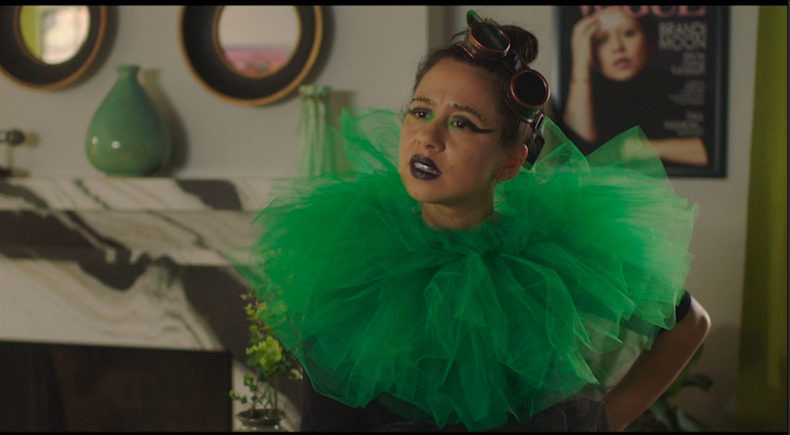 When a happy young exterminator discovers there's a better version of her out in the world, she begins to question the life she chose for herself.

Alison Rich is a director, writer, and actor. The Other Morgan is her debut narrative short, which was selected for SXSW's 2021 Festival as well as numerous Oscar qualifying festivals. For the last three years, she wrote and acted on ABC's The Goldbergs. Other writing credits include Saturday Night Live, The MTV Movie Awards, and Billy on the Street. Other acting credits include Tuca and Bertie, The Other Two, Drunk History, Angie Tribeca, 2 Broke Girls, Comedy Bang! Bang! and The Lonely Island's Popstar. She's directed multiple sketches for the viral comedy website CollegeHumor, garnering over 1 million views. Alison wrote and directed a digital series called The MacMillan Genius Grant, which was featured as one of Vulture's "Don't Miss" List.

I've always been one to compare myself to other people. And it's lead to a life of nonstop satisfaction, fulfillment, and good times. Just kidding. It's the opposite of that. It's an ugly, unsatisfying habit, and for the longest time I didn't even realize it was optional. I lived my life thinking I had to constantly stack myself up against other people to know if I'm ok. Well I've discovered that that's wrong, and thankfully so. Because when I would compare myself, the judge who lives inside me (who I imagine to look like the female gremlin from the movie Gremlins), tends to score the other person higher. She goes, "Wow that gal's really got it figured out. She's doing cooler work. More people like her. And how'd she get her teeth so white?" And on the rare occasion when the lady-gremlin judged in my favor, there was always another person around the corner with a chill demeanor, unbitten nails, and a seemingly magical life to size myself up against.

The unsexy reality is you have to find a way to make yourself feel ok, regardless of how you stack up to others.

So I came up with this film because I was intrigued by the idea of creating a character who was the opposite of me: someone who's content with her life, someone who could run into an old acquaintance from high school, who was by all societal measures doing better than her, and not be fazed. And then I wanted to faze her. I presented her with a woman she couldn't help but compare herself to because that woman had the one thing she valued: her dad's approval. (That may seem basic, but I've come to find humans are driven by the basic. "I want that person to sleep with me." "I want to feel less alone." And in this case, "I want my dad's love."). And she doesn't snap out of it until she realizes the woman she's comparing herself to is doing the exact same thing right back at her.

Thanks to an extremely talented and extremely generous crew and cast, The Other Morgan is a silly, ridiculous, and at time, dark story designed to remind us that feeling ok isn't about feeling better than anyone else.