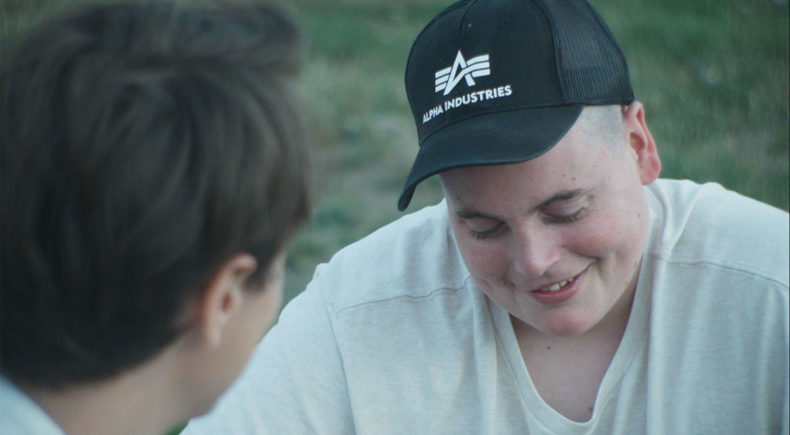 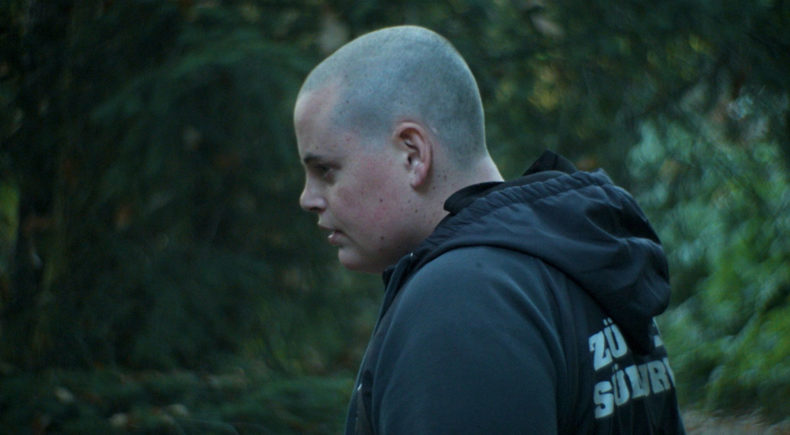 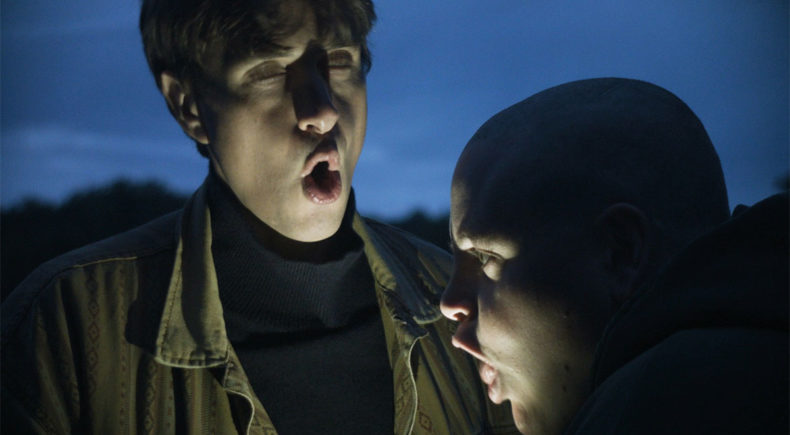 After twenty years of separation, brothers Adi and Valentin spend a week together. Adi is 32 years old, doesn't work and lives with his parents. Valentin, barely older, is a filmmaker and seems to have found his autonomy. The film delves into a relationship where violence and tenderness seem one and the same.

Valentin Merz moves 2007 to Mexico City where he works as a typographer and makes his first steps into cinema. From 2009 to 2014 he lives in Berlin, where he works in cinema and theater. From 2014 to 2017 he studies film at the HEAD in Geneva. His short films are shown in festivals, such as Visions du Réel in Nyon, IFF Message to Man St. Petersburg, Outfest L.A, Solothurner Filmtage, les Rencontres Internationales Paris/Berlin and others. In 2017 he gets a grant from the city of Geneva to take up a one-year residency in Paris. In 2018 he cofounds the production company Andrea Film. He is currently working on his first feature film «A Vulgar Adventure».

With «Brothers – A Family Film» I – Valentin - want to question the notion of disability and norm, in an intimate way, inside the family context, but also in a larger sense, within society. Which role can we offer to someone who has his own, unapologetic rules and rhythm?
I initially planned to make a film with my mother Mia and my brother Adi. But just one month prior to shooting, my brother was forced to go to prison; his release date was uncertain, and we couldn't shoot the film.

I felt that Adi's going to jail was a lost opportunity and I still wanted to make this film, to live this experience, which would allow me to negotiate my questions together with my brother through the prism of cinema. When Adi came out of prison, we decided to finally make the film. And since my mother was unavailable, I took over her part... Playing a character in between my mother and myself.