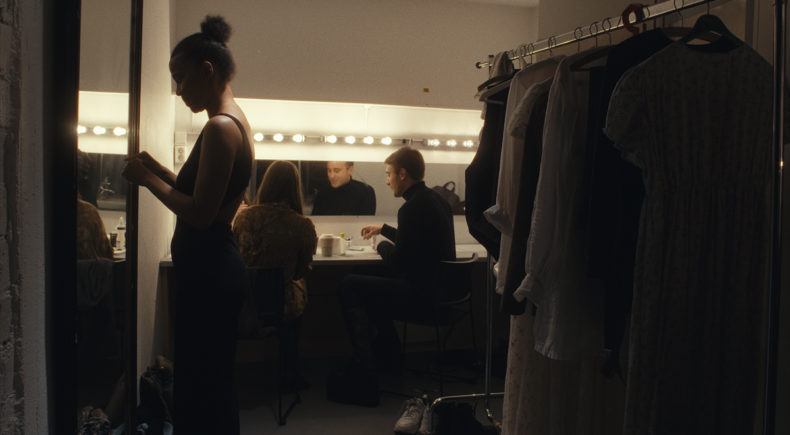 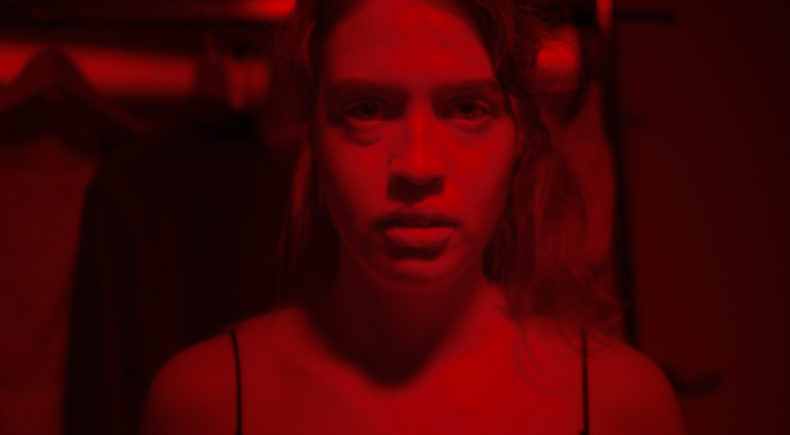 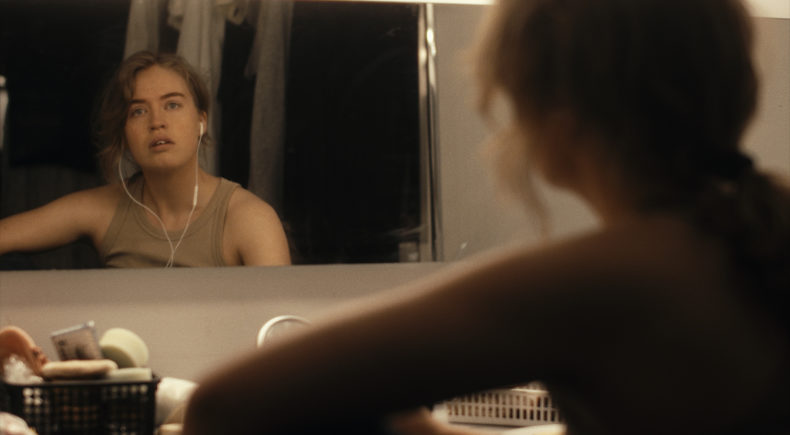 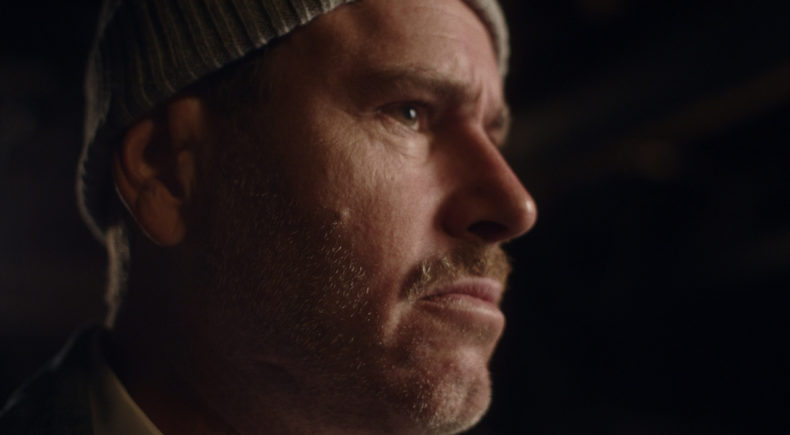 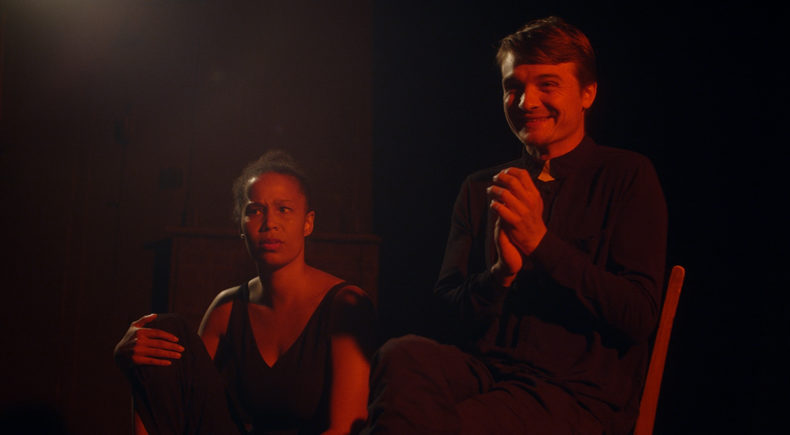 Three weeks into the rehearsal process of her graduation play, Ingrid, a young drama student, finds herself in the middle of an increasingly uncomfortable situation: her ensemble and the play's director discuss whether she should be performing a full-frontal nude scene. Magnus, once a promising theatre director who is now trying to get his career back on track, awkwardly navigates the discussion in the wake of #MeToo.

Anna Fredrikke Bjerke is a Norwegian screenwriter and director. She holds an interdisciplinary Bachelor of Arts from Central St. Martins and a Master of Arts from New York University in filmmaking and gender studies. Her work has been award-winning at the film festival circuit internationally and been featured by NoBudge, Director's Notes, and more. Most recently, Anna directed Exposed, which she pitched at the 2020 Screen Talent Europe. She is currently in development with several long-form projects, including her narrative feature debut, which was selected for the 2021 Torino Film Lab Next.

To me, Exposed reflects the frustration and struggle that makes us question our artistic integrity. Thinking about my own place, as a woman and an artist, in a confusing and exciting politically changing world, I wanted to get involved with a project that tackles the systems of power which keep women and minorities down.

Vilde came to me with the screenplay for Exposed which is based on her personal experiences. She had written it with actors in mind. All of this really fascinated me, along with the dark humor that seeps through the fast-paced dialogue-heavy script.

I was also interested in exploring the notion of boundaries that the film evokes: What is the line between right and wrong? Between want and need? Where all of this begins to blur is what I find really fascinating.

With this in mind, I want the film to challenge the ways in which the audience think about themselves in relation to its themes of discrimination and power structures, and how young people navigate difficult discussion in today's political climate.