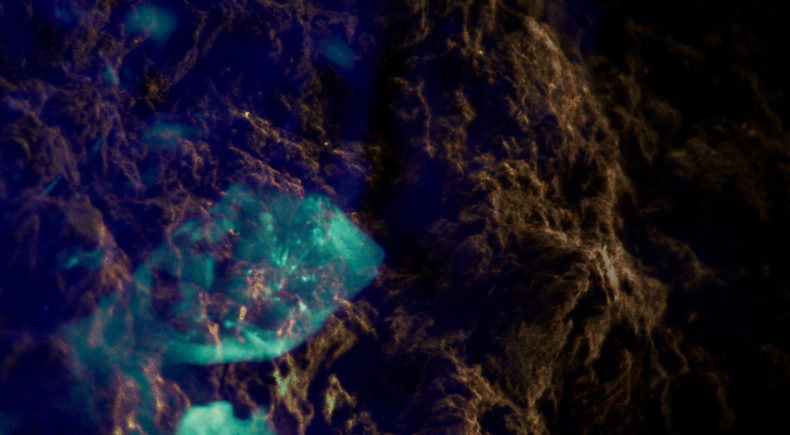 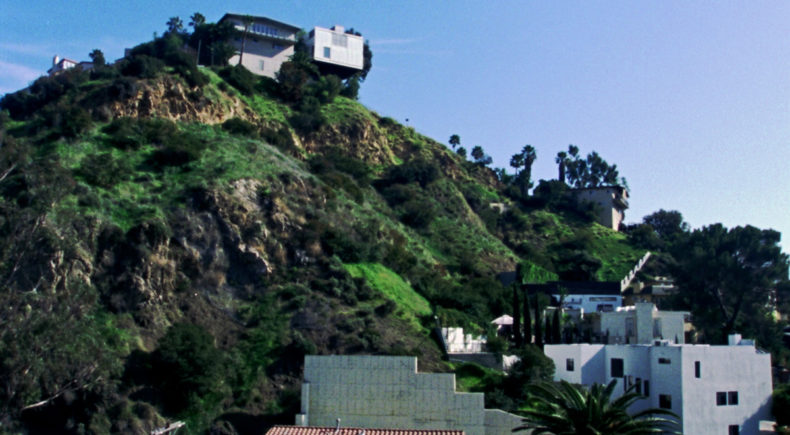 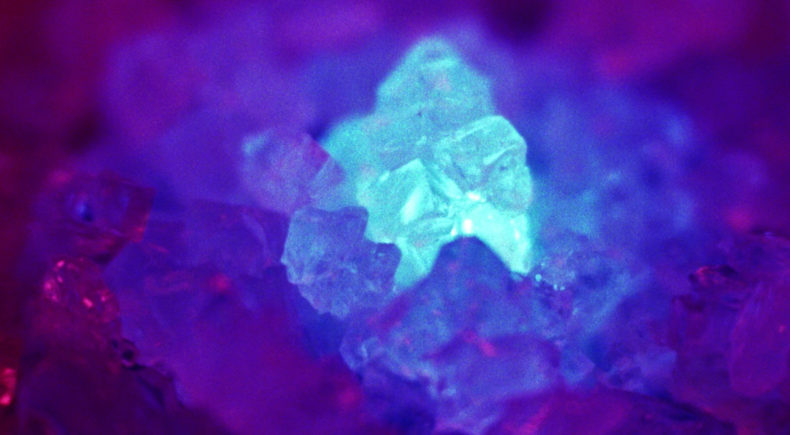 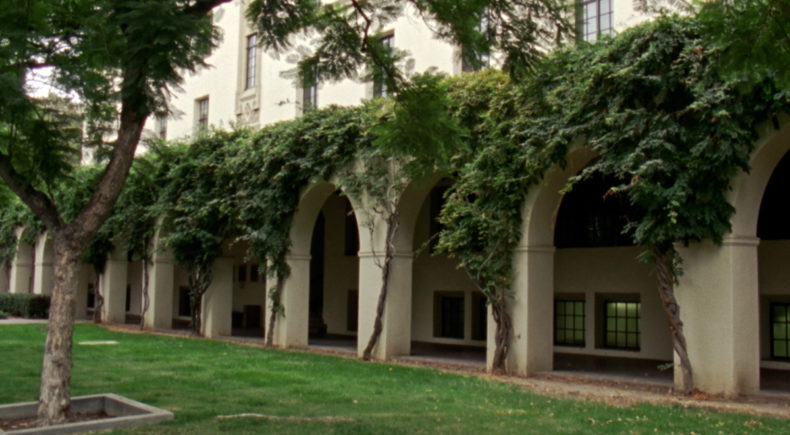 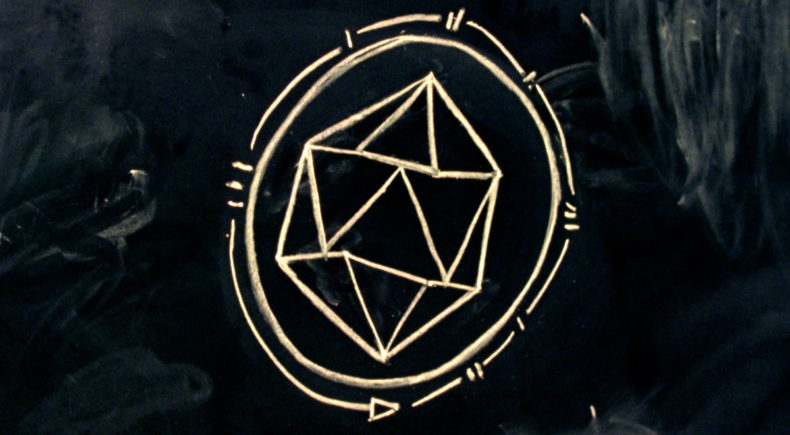 If a Tree Falls in a Forest

Set in the landscapes of Los Angeles, this hybrid documentary seeks to explore harmful cyclical occurrences that exploit natural resources and bring us closer to extinction. Following the discovery of a mysterious metal structure in the desert, this film documents the encased objects found within the structure. This film is made up of speculative recreations of the study conducted, analysis of the found objects, and surrounding landscapes.

Leonardo Pirondi was born in São Paulo, Brazil. He is a filmmaker based in Los Angeles, California creating experimental and documentary films that investigate ideas, events, and comportments that exist within both an imagined and real world. His films have been screened at the Athens International Film and Video, REDCAT, Cámara Lúcida, Big Muddy, Brooklyn Film Festival, Milwaukee Underground, San Diego Underground, Festival ECRÃ, and Pleasure Dome.