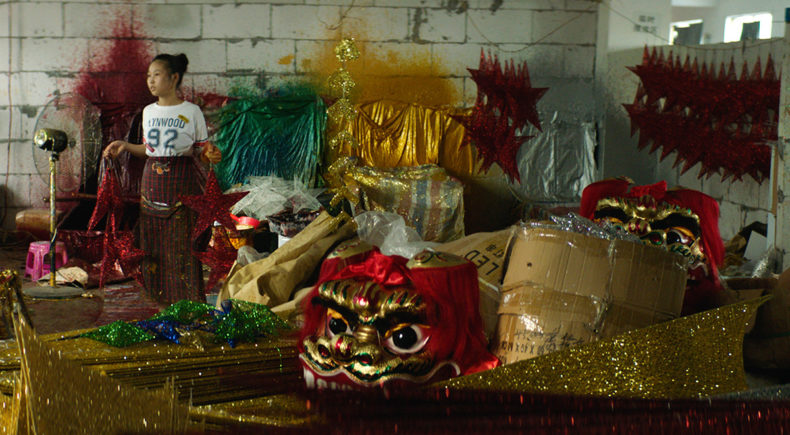 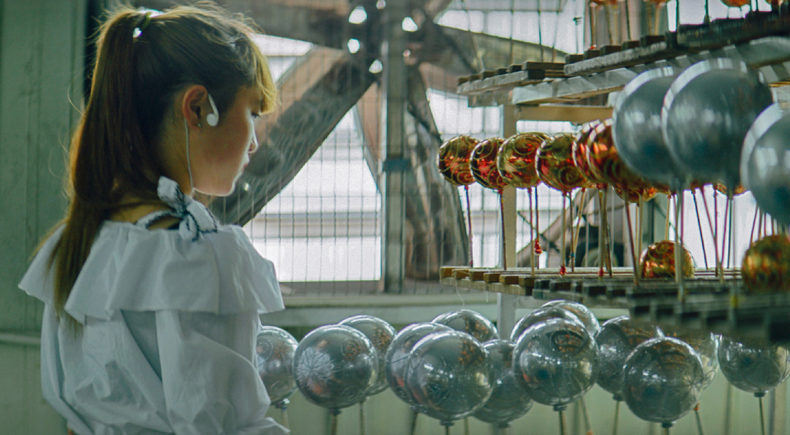 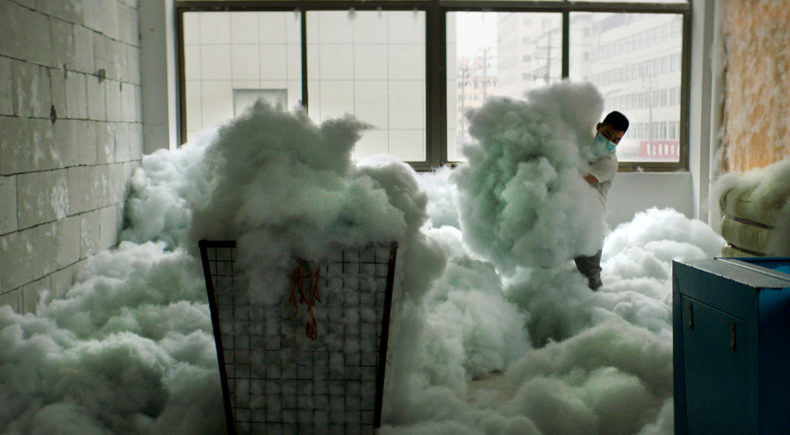 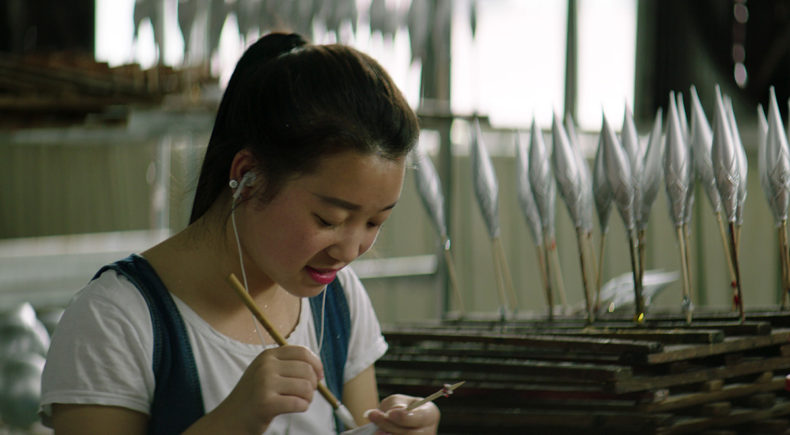 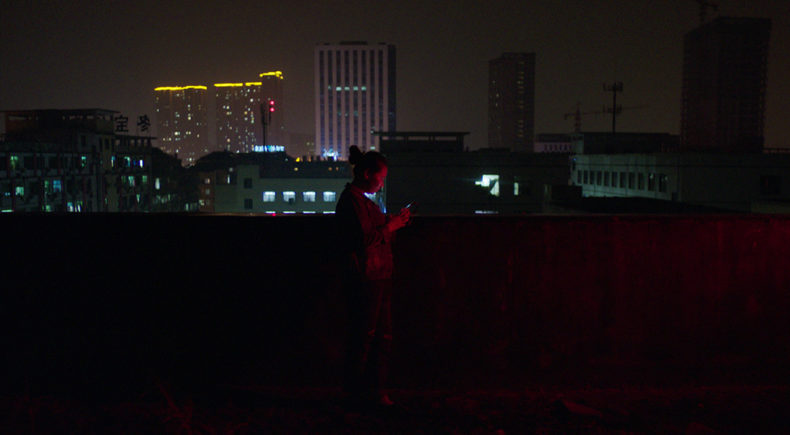 Communist ideals have long lost their value in Yiwu, a city with 600 Christmas factories, in which Christmas as we know it is produced for the entire world. With rising wages, the workers in Christmas factories can now afford newest iPhones, but they still live in crowded dormitories. All migrants in their own country, nostalgic for some place far away, some miss their families left in hometowns, other miss their friends and lovers from the factories when they go home for holidays. Young generation is already tired of long factory hours, chemical fumes and glitter particles, and they do not care for their parents' wishes to get educated. Stuck in between Chinese tradition and the newly discovered Chinese dream, they want their own businesses, to be rich, to be independent, to be in love.

Mladen Kovacevic has studied film in Belgrade, London, and Cape Town. Since his wholehearted dedication to documentary films few years ago, Mladen made two commissioned and one thematic documentary ("Dumbfounded hog"). Unpretentious and ridiculously successful "Unplugged" is his debut documentary feature, while his latest project "The Wall of Death, and All That" is currently in production.

I wore a red scarf throughout my childhood in the communist Yugoslavia. Now, like many ex-communist countries, Serbia is stuck in a failing transition to a liberal economy, whereas China reaps success with its own Communism 2.0. What once was the American dream, became the Chinese dream. Ideologically stuck between East and West, I was waiting for the right premise that would allow me tell a story about the complexities of modern China while focusing on simple, intimate fragments - a naturalistic narrative where daily routines and most personal dramas are inseparable from the grand theme of the film - something as cinematically explicit as everyday lives of Chinese worker’s inside the Yiwu’s Christmas factories. With the virgin quality of the camera filming what has not been filmed ever before, "Merry Christmas, Yiwu" slowly burns through realities of characters and places in Yiwu. Through deliberate dedramatization, reduction of the plot, through prolonged echoes of the scenes that compel us to remain longer, to observe in real time, "Merry Christmas, Yiwu" focuses its theme by isolating the most intimate and most ordinary, however extraordinary it may seem to a western audience.