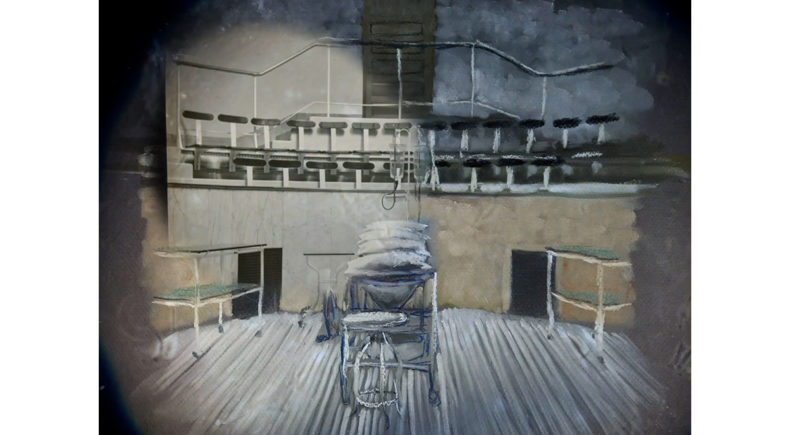 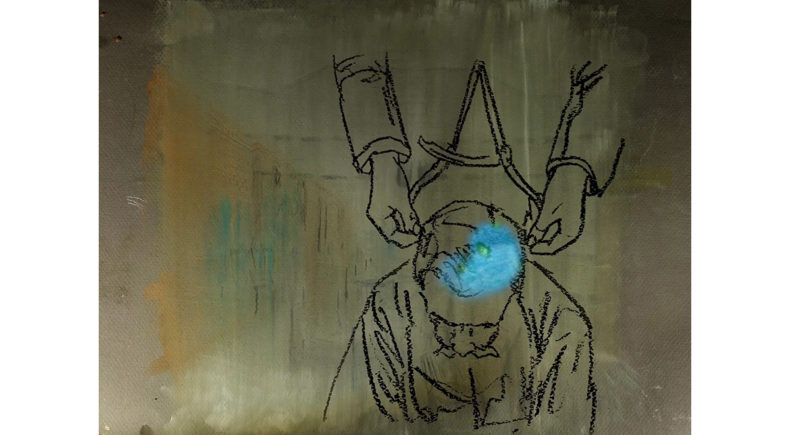 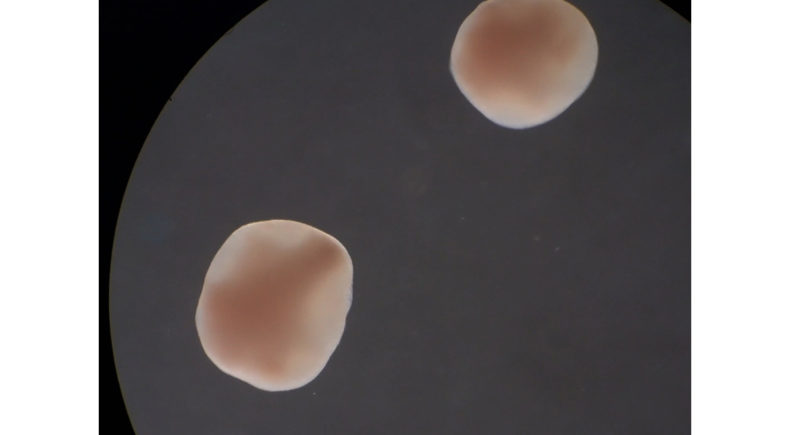 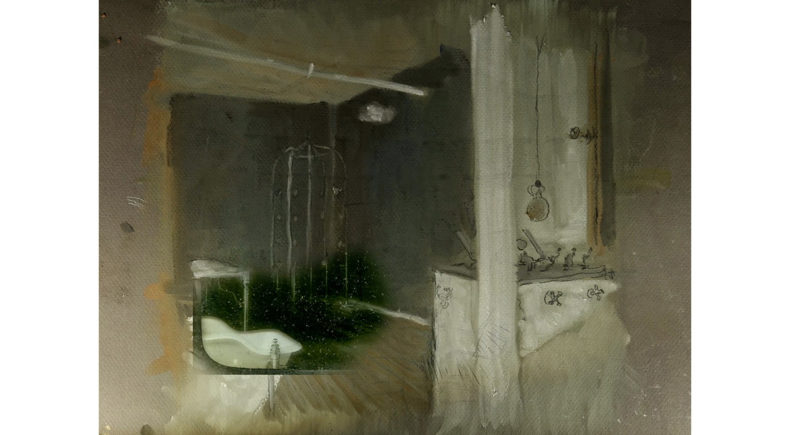 Fathom, a unit to measure depth. A medical-science trajectory toward understanding the deep complexity of minds and the perception of people living with mental illness. Fathomless is an experimental collage of the history of psychiatry, including the themes of invisibility, control, demonization, as well as the struggle to find both solid science and the path to compassionate, effective treatment in neuropsychiatry.

Fathomless is a collaboration between neuropsychiatrist Dr. Meilín Fernández García, who created all lab images in the film, and filmmaker/animator Melissa Ferrari. Commissioned for the Imagine Science Film Festival Symbiosis Competition with support from Science Sandbox.

Visually, Fathomless approaches the history of scientific imaging — from the similar aesthetic sensibilities of microscopes and magic lanterns to methods for visualizing "unseeable” conditions. A palimpsest of hand-drawn animation travels through spaces in the history of psychiatric treatment, incorporate antique magic lantern slides, archival references and pre-cinematic techniques. The animation evolves into Dr. Fernández García’s luminous lab imaging of neurons, stem cells and organoids used in neuropsychiatric research, tracing the trajectory to the biological interior of the mind.

Fathomless features a collage of conversations between Dr. Fernández García and other scientists. Dr. Fernández García works in a lab that uses CRISPR technology and stem cells to research the neurons of people with psychiatric illness. Her research is part of a new chapter of psychiatry - one that understands the biological component of psychiatric disorders and seeks to develop new treatments rooted in biology. Mental illness today is still so frequently criminalized and misunderstood socially, and Dr. Fernández García's work could help change perceptions within the general public and political spheres.

Meilín Fernández García - Dr. Meilín Fernández García is a biochemist and molecular biologist specializing in Functional Genomics and Genetic Engineering in Neuropsychiatric Research. Raised in Puerto Rico, and a first-gen student she left to become a biochemist at the University of Pennsylvania. Currently a postdoctoral Associate at Yale University, she researches the pathophysiology of neuropsychiatric disorders using human stem cells derived neurons and multiplexed CRISPR technologies. Outside of the lab she is an amateur Asian-cuisine home cook, world traveler.

Melissa Ferrari - Melissa Ferrari is a nonfiction filmmaker, experimental animation artist & magic lanternist. Her practice engages with the politics of contemporary pseudoscience and skepticism, the history of phantasmagoria and documentary, and the mythification of science. Melissa's films and magic lantern performances have been shown internationally in venues such as the Ottawa International Animation Festival, Hauser & Wirth, Ann Arbor Film Festival and Slamdance. She lives in Los Angeles, where she recently received her MFA in Experimental Animation from CalArts. Melissa currently teaches at Cal State LA and Queens College. Her work as a freelance documentary animator has been featured in publications such as The New York Times Op-Docs, MoMA New York, Nautilus, and PBS.