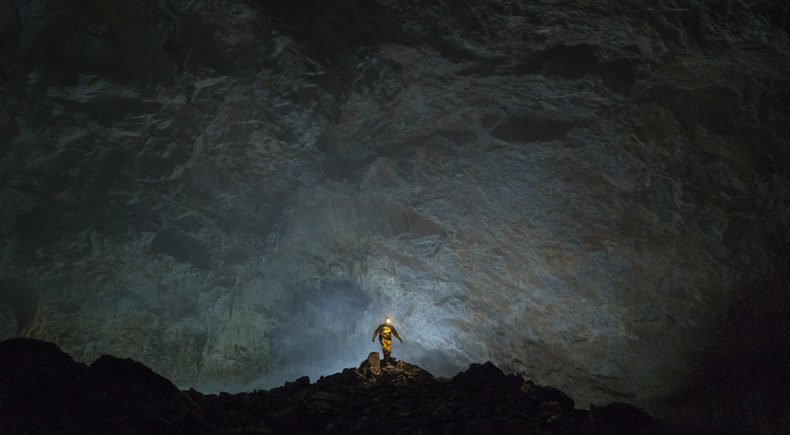 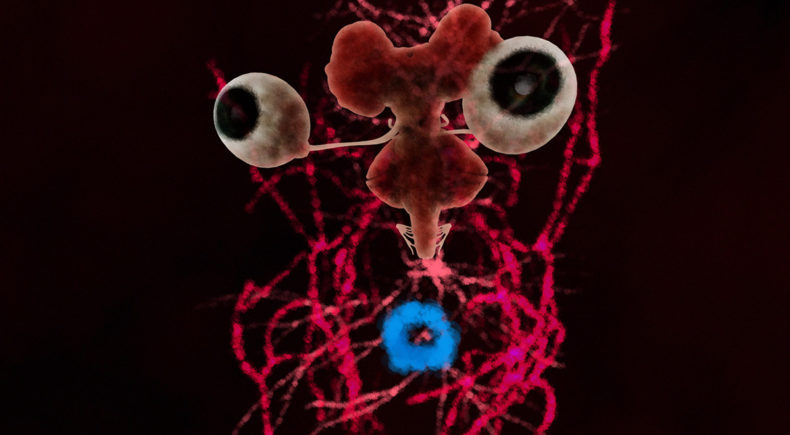 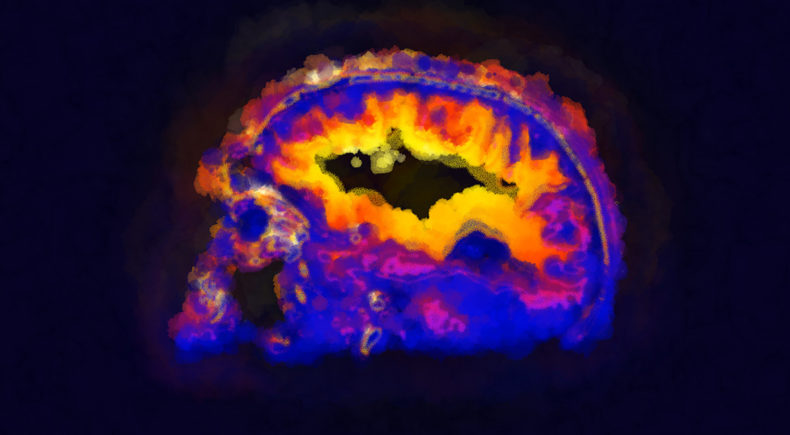 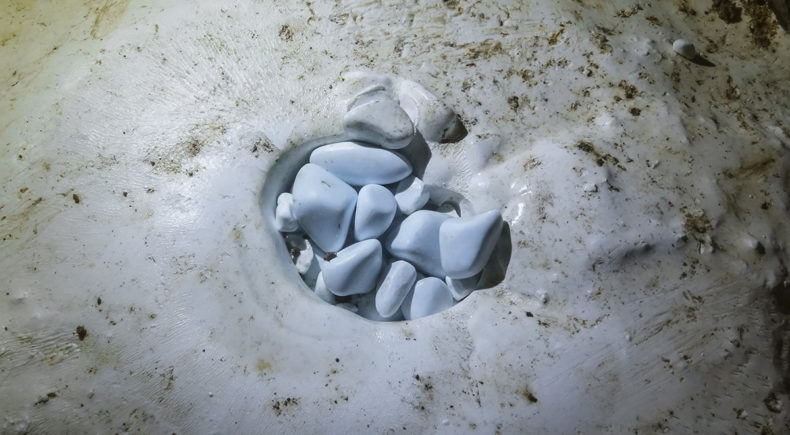 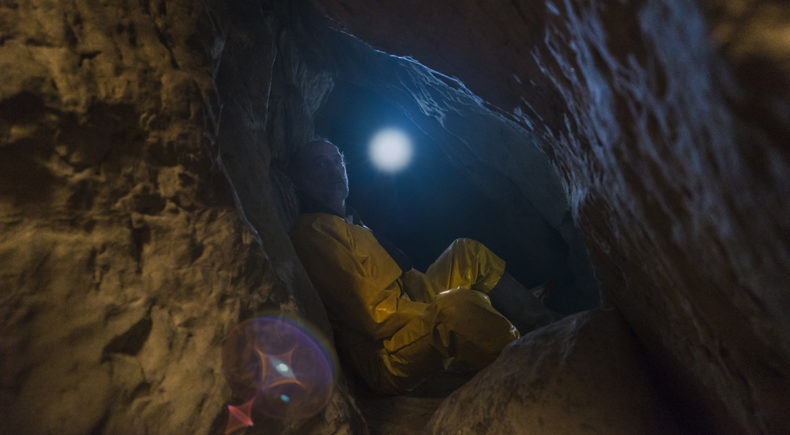 In the 1960s, at the height of the Space Race, a 23-year-old French geologist named Michel Siffre went to live in an underground cave for two months. Siffre investigated how the human body deals with extremely long isolation in a confined space, and how our sleep cycle responds to the absence of daylight. Between 1962 and 1972, Siffre conducted several expeditions, some of which lasted up to 150 days underground.

Inspired by this true story, Dreamlife inserts fictional elements to speak about the beginning of art, the development of consciousness and the experiences of a human body in a non-human environment.

Melvin Moti (b.1977) Lives and works in Rotterdam.