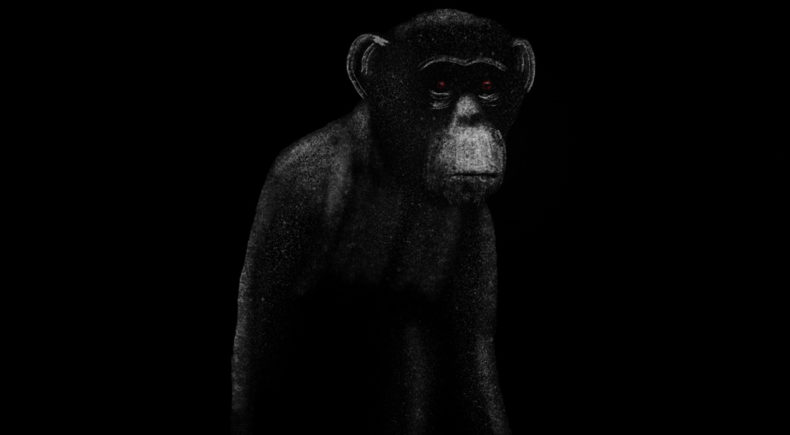 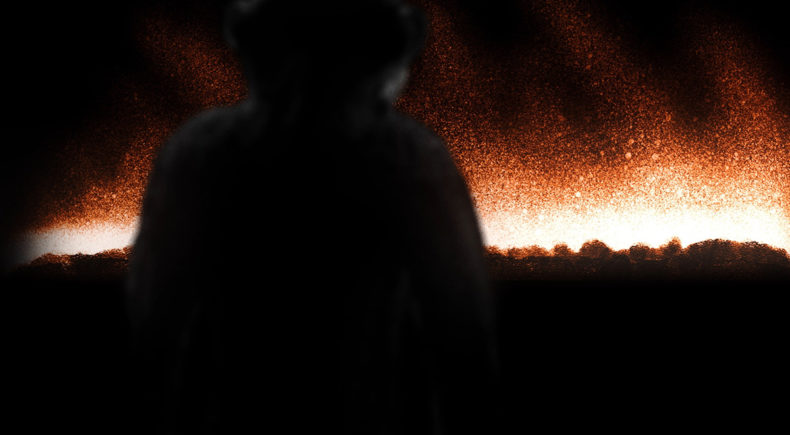 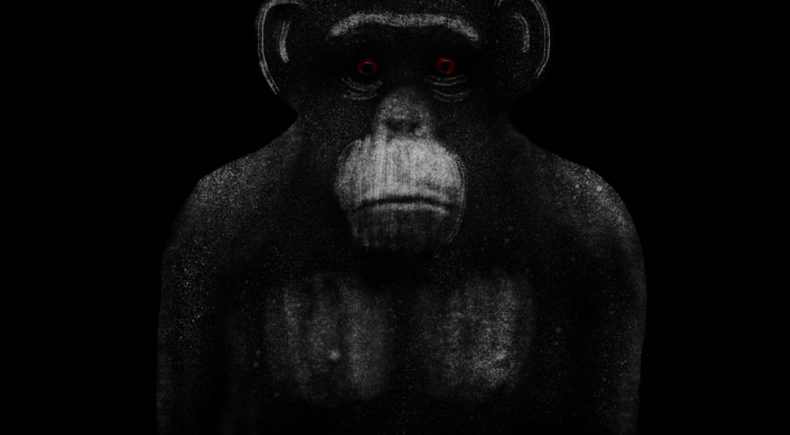 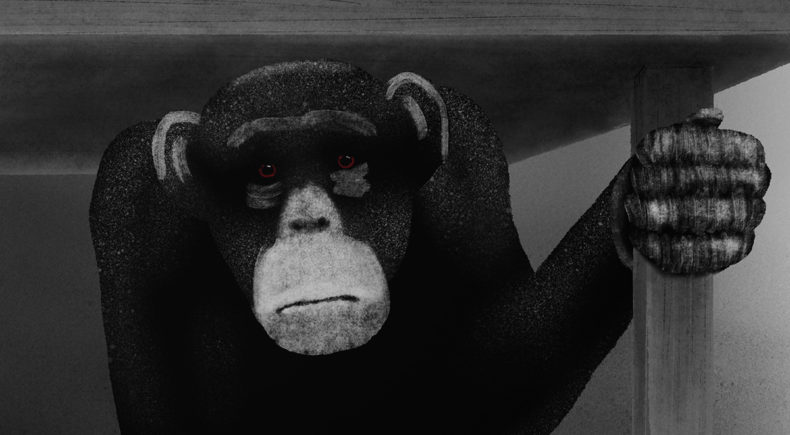 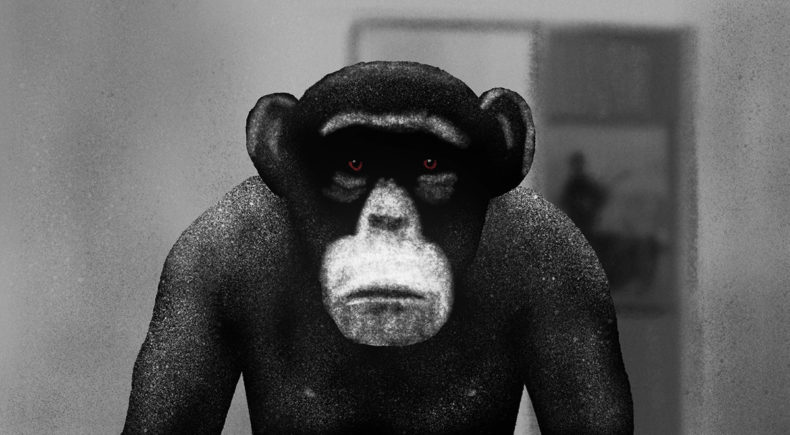 African tropical forest. A dark figure escapes through the thicket. The hunters’ shouting grows. The chimpanzee’s eyes shine on her dark face. She is breathing heavily, flees through the jungle. The frightened animal reaches a beautiful colonial villa and enters inside. Leaving her natural environment will stand before an important choice. "The visit" is a film that asks the question of where humanity begins.

Mateusz Jarmulski is a director and scriptwriter of animated films as well as an animator. He graduated from Lodz Film School where he studied animation. He was in charge of the VFX for 'Peter and the Wolf' (Oscar 2008). His films were broadcasted on TV and screened and awarded at festivals among others in Stuttgart, Seoul or Hiroshima. His previous short 'The Hunt' went to over 40 festivals worldwide'. “The Visit” is his latest short.