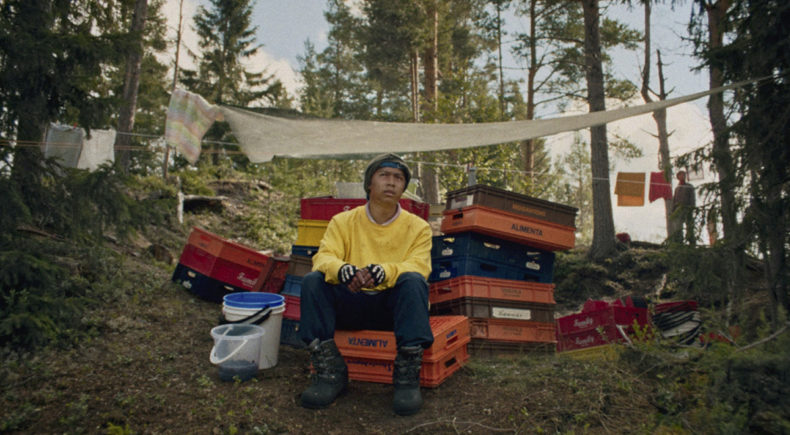 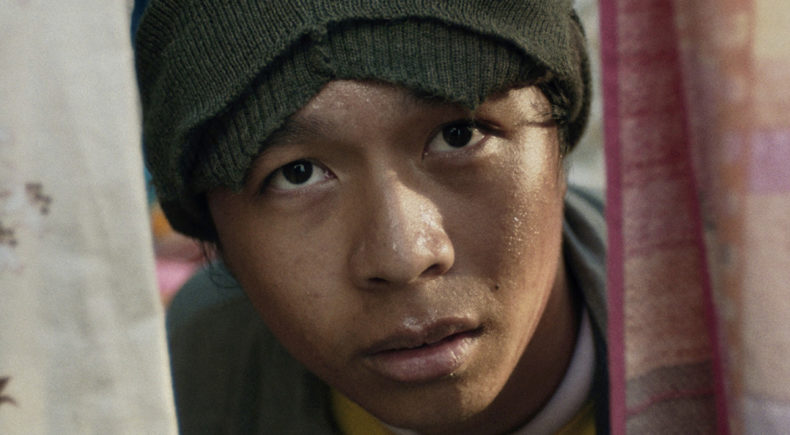 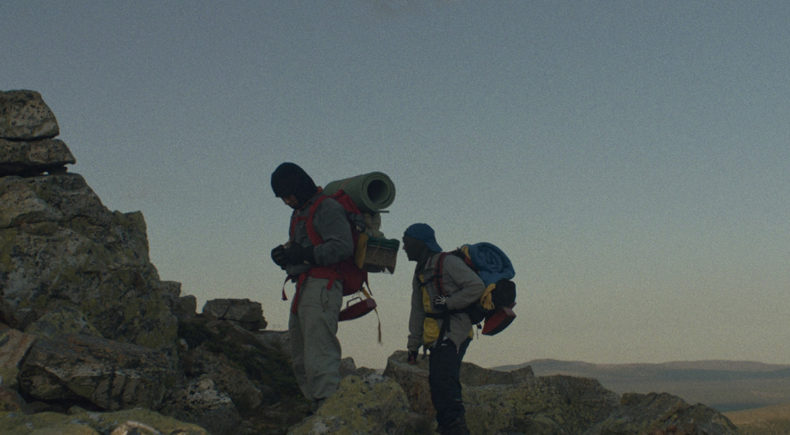 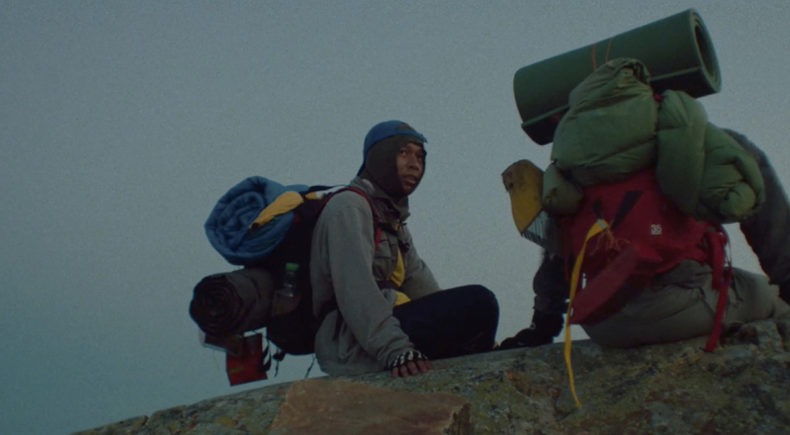 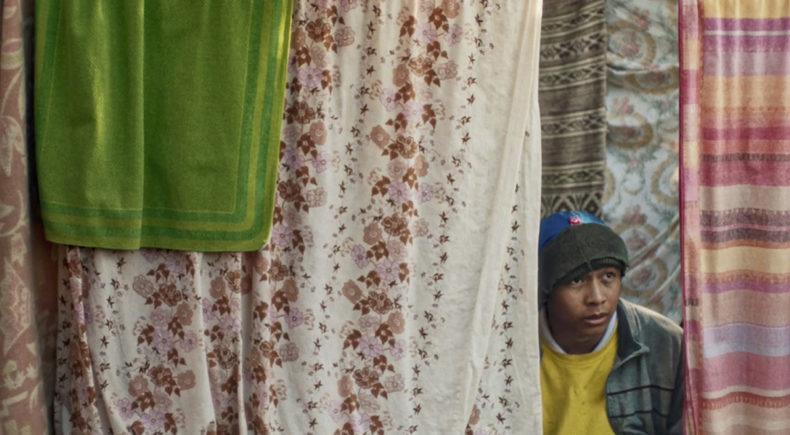 Two Thai brothers, NAT (19) and TEM (23), take a large loan to come to Northern Sweden as migrant workers in the berry picking industry, hoping to secure a brighter future for themselves back home in Thailand. The problem is, Sweden has been hit by an unexpected heat wave, and there are no berries to pick. Naive younger brother Nat tries to convince his older brother that it’s time to throw in the towel and return back to Thailand, but Tem is stubborn, and refuses to leave Sweden until they’ve secured enough money to pay back their debt. With all other berry pickers having returned home, the pair of brothers only have each other as they set out on a final, desperate quest through the forest, chasing rain, berries, and a chance to return home.

Agnes Skonare Karlsson is an LA based writer / director born in Stockholm, recently graduated from Columbia University with Honors as an MFA Screenwriting / Directing graduate. Agnes’ work is rooted in character-driven stories that live in the world of social realism, often told through a feminist lens. Her latest short BERRY PICKERS (2022) premiered at Gothenburg Film Festival and is a proof of concept for her feature script with the same title, that was a semi-finalist for the PAGE Awards (2021) and BlueCat Screenplay Competition (2022). She was a finalist in the CinemaStreet Women’s Short Screenplay Competition with her short FAVORS and she’s a fellow at the Short to Feature Lab with her short OPEN DOORS. She’s worked as an episode writer for the Swedish TV series HALLBERG (2021) and her feature script ENSNARED was chosen as a Faculty Honor upon graduation. She’s currently preparing her next short and first feature.

A couple of years ago, I stumbled across an article in a small, Swedish newspaper, stating that thousands of Thai berry pickers were stranded in Swedish forests because of unexpected weather conditions. A photograph showed a group of Thai men playing soccer in a desolate schoolyard. The summer of 2018 was a historically hot summer, and while my Swedish friends celebrated the extreme temperatures, enjoying themselves in country houses and extending their vacations, Thai berry pickers were left in a desperate situation.

I first found the story rather ironic - thousands of people have traveled across the globe to pick berries, only to find that there are no berries to pick. Most of my family comes from up north, and I knew that where there’s a lot of berries there’s usually not much else, so I grew curious about what the berry pickers were supposed to do all summer, left without work. As I started digging, I was shocked by the scope of the situation. The industry has represented a platform for modern slavery for a long time, where language barriers, lack of transparency and desperate agendas have made it difficult for governments to intervene. Behind all of these stories, there are people with real life stakes, and as I’ve interviewed some of them, I’ve grown obsessed about telling their story.

Berry Pickers isn’t only a story about the unexpected victims of climate change. It’s also a portrait of a Sweden we rarely see on cinema. Swedes often pride themselves of topping lists associated with welfare and social justice, why I was shocked to discover that Thai authorities advice against working in Sweden because of the unreliable working conditions. The fact that this level of exploitation can take place in a privileged country like Sweden, today, not only upsets me deeply, but has opened up my eyes for the dark sides of globalization.

Given the realist nature of the story, I wanted the film to feel like a hybrid between documentary and fiction, with a minimalist visual style. Shots are characterized by long takes ("unbroken gaze”) in order to emphasize real time. A lot of the story is about characters waiting, hoping, not knowing, and I want the audience to feel the weight of time. To highlight nature’s power on humanity, the framing is at times high, with horizontal center lines above the eyes of the characters. The visual grammar changes whenever we’re connecting with the younger brother, Nat, and we’re invited into his subjective view on the world around him.

I’ve casted non-actors who’ve grown up in Isan, and many of the characters in the film are played by actual berry pickers. I’ve dedicated years interviewing former pickers, berry picking firms, Thai human rights activists, journalists and researchers. Thai berry pickers are merely visitors in Swedish forests, and the carbon footprint of privileged nations’ consumption patterns isn’t theirs to clean up. Yet, they’re currently paying a big price in the name of climate change. The more I’ve learned, the more urgently I feel that this story needs to be told, to start a serious conversation about the labor exploitation of migrant workers, and the question of liability in the global economy.