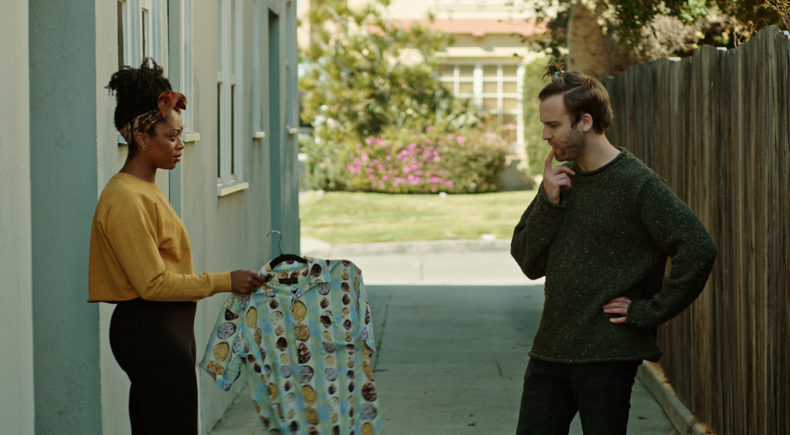 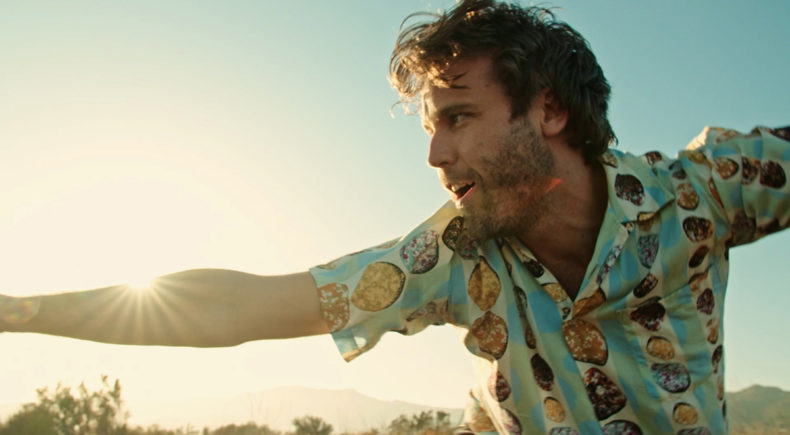 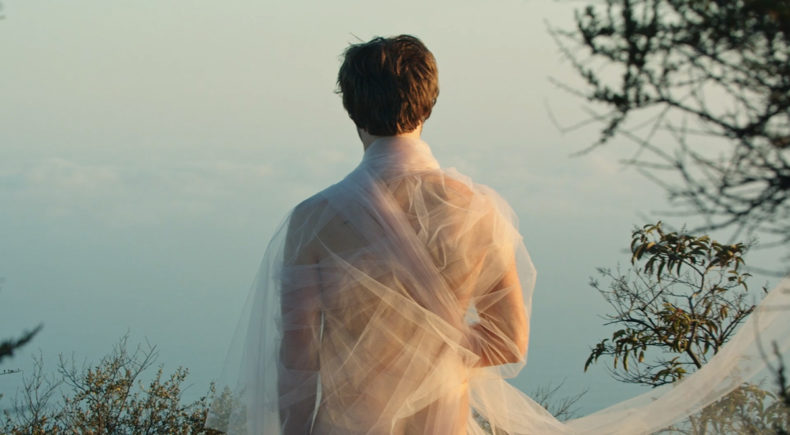 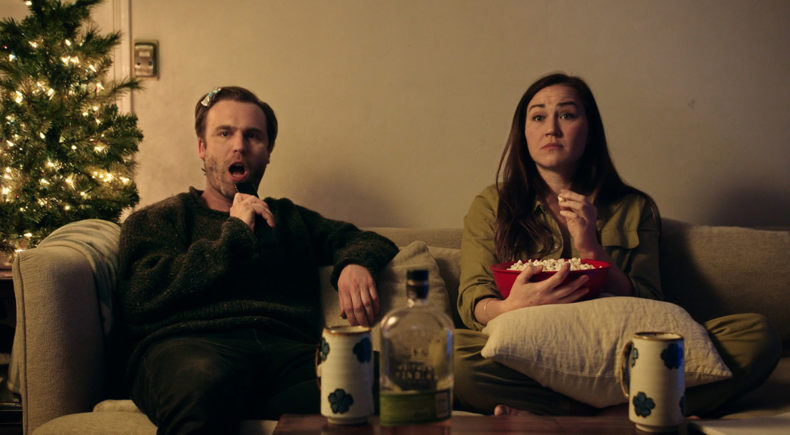 Part comedy, part self-help nightmare, WAKE UP, LEONARD follows one man'’s quest for wellness while failing miserably to stay on his vibe. This is the story of a broken-hearted seeker with a tenuous grasp on his mental health, but an admirable faith in the Universe. Will Leonard learn how to not only love his higher self, but his lower self too? This improvised feature film was shot during the pandemic and explores themes of mental wellness, queer love, and self acceptance.

WAKE UP, LEONARD begs the question, "It's a wonderful life?" Kat Mills Martin is a critically acclaimed filmmaker based in Los Angeles. She received a BFA in Drama from NYU’s Tisch School of the Arts, where she studied experimental theater, dance, and cinema. She's directed, written, and produced narrative, music videos, and experimental work. Her work has screened at the LA Asian Pacific Film Festival, Hawaii International Film Festival, DC Asian Pacific American Film Festival, and La Blogothèque, among others. Traversing the transcendent and the mundane with equal reverence, Kat’s work actively queers and deconstructs cinematic conventions and traditional narratives. She’s influenced by extensive training in many forms of somatic exploration and composition, mythopoetic storytelling, meditation, and nature-based performance and practice.

In 2021, Kat directed her debut feature film Wake Up, Leonard, an improvised comedy and "wellness nightmare” shot during the pandemic, which is currently in post production. Kat is the founder of Studio Norté, an independent production company and art collective. Studio Norté is focused on telling diverse stories, fostering reciprocal creative relationships, and reverencing art-making as a devotional, lifelong practice.

Originally from Hawai’i, and of mixed filipinx ancestry, Kat is committed to uplifting indigenous communities and unseen artists through mentorship, education, and cultivating regenerative filmmaking practices. She is currently writing her next feature film and directing music videos.

In November 2020, I called my frequent collaborator, actor and filmmaker Nigel DeFriez, and asked if he wanted to make a short film. Considering the times, I wasn’t sure if he would be interested, but he said yes. The concept was simple and comedic: I would film him driving around LA, having a meltdown about various mundane things. After reviewing the footage, we realized we had created the character of Leonard -- a queer unknown actor in his mid-thirties learning how to love himself though various new-age means. Once we developed his story into a feature film, it felt incredibly prescient -- of the current time, but not necessarily about it.

How can we unite our humanity with our divinity? This is a question that is central to my life and work as a director. The project that grew from our masked car ride in November of 2020 is now a feature film that explores themes of self-acceptance, mental wellness, and queer love. WAKE UP, LEONARD was made with the spirit that choosing to create in challenging times, even with many obstacles, can be an act of healing and self-preservation.