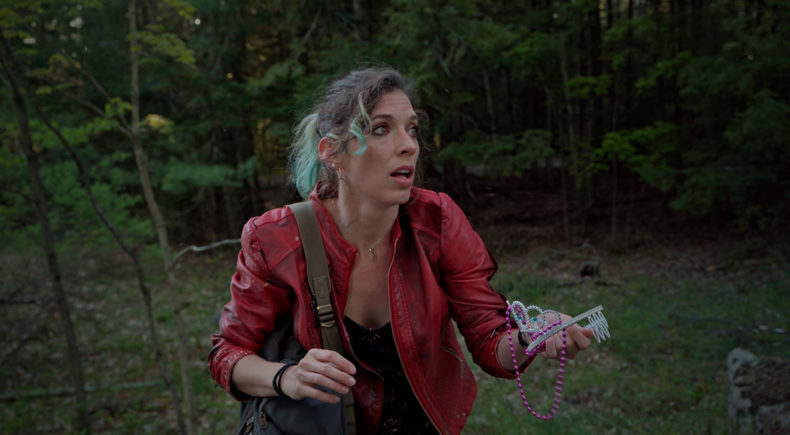 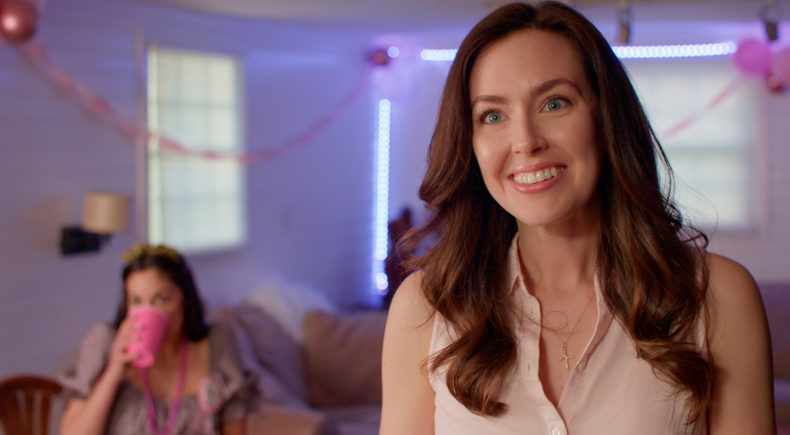 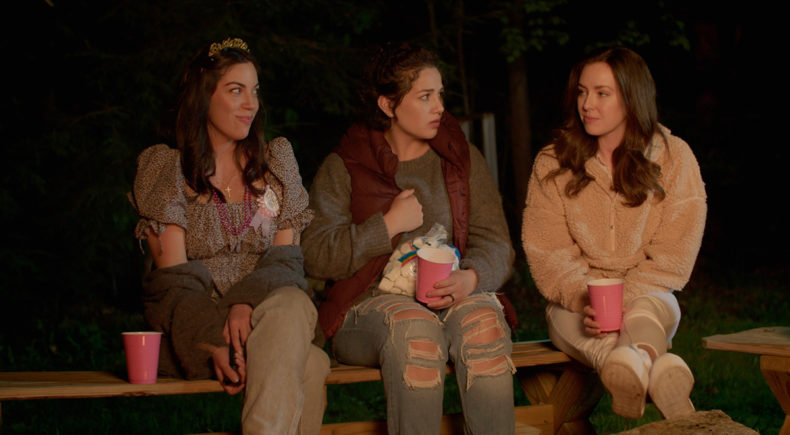 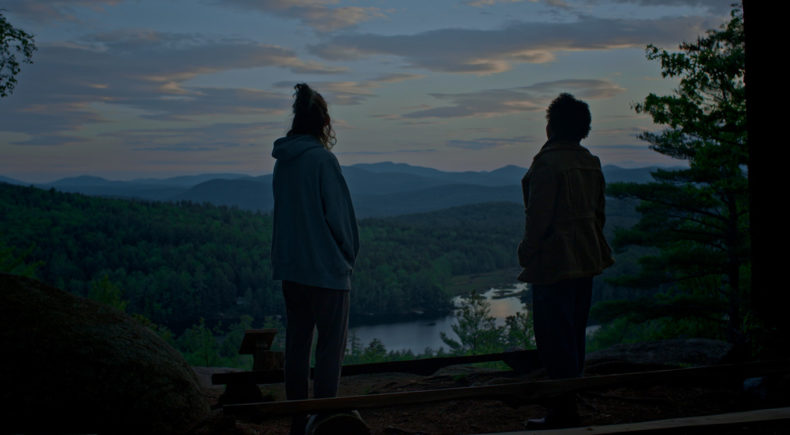 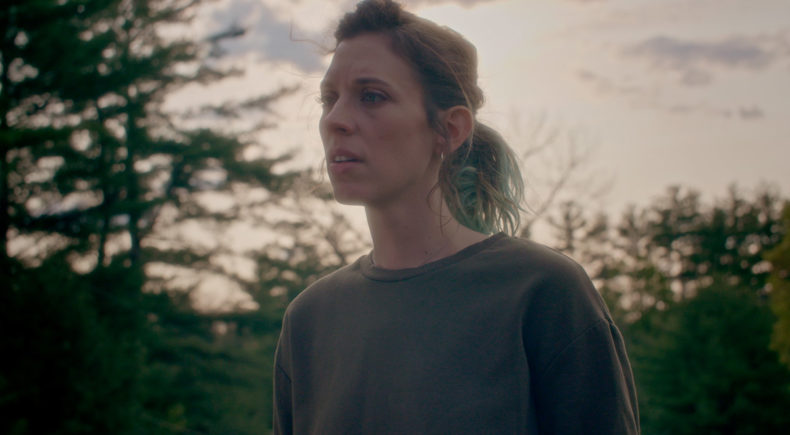 An urban loner fights for a chance at redemption when she's invited to her estranged BFF's bachelorette party.

Alexandra Spieth is a writer and director from Brooklyn. She's the creator and star of BRIC TV’s original series, "86’d” and the original series "Blank My Life".

In 2022, Alexandra wrote and directed her horror-comedy debut feature "Stag” (logline: A loner must fight for a second chance at redemption when she is invited to her estranged BFF's bachelorette party).

Alexandra has acted in over 20 professional productions, including work at Irondale Ensemble, Everyman Theatre, and NYC’s The Public Theatre. Her pilot "Immaculate” was workshopped at the Orchard Project. Carnegie Mellon University Grad.