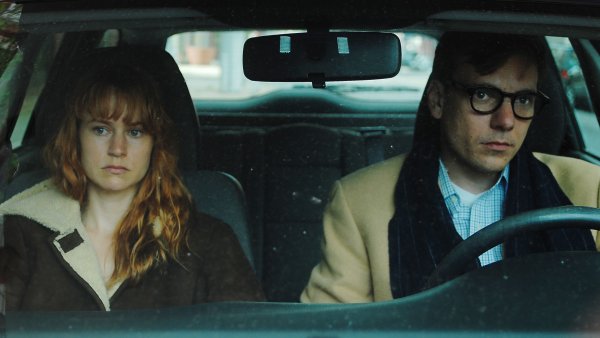 When Sophie Becker convinces her husband Tim, a struggling author, to invest her inheritance in a Victorian townhouse in Brooklyn, what begins as a classic American dream turns into a Dostoyevskian nightmare. After Sophie is involved in a fatal accident, the couple is faced with financial ruin, and must make a fateful decision that not only attracts the attention of the police, but also reveals long-hidden truths about themselves and their marriage. "Victoriana" is a story of thwarted dreams, morally compromised decisions, and the dire price that they ultimately extract.

Director Jadrien Steele will be available for Q&A after the screening.