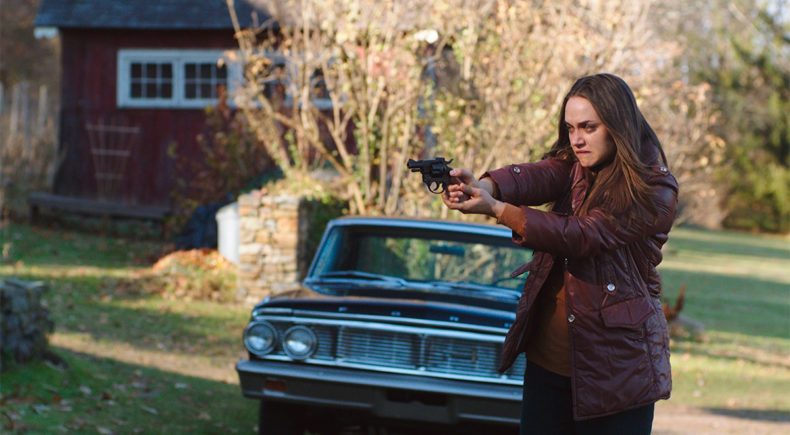 Do you like what you see in the world? How can you do nothing?

The year is 1970 and America is a nation divided by war and clashing political ideals. Disturbed by what she sees, young radical Rebecca joins an underground student group embarking on a campaign against the US government. But when one of their political statements takes a deadly turn, Rebecca flees the authorities and goes into hiding in the rural countryside with her sister and young niece. Just when going home seems a tangible option, an unexpected and dangerous visitor arrives forcing her to question not only her past and present, but also her future.

As the social fabric of the United States continues to disintegrate and protests more virulent, I wanted to examine themes of revolution, family and violence through the lens of a similar period in the history of the United States, the early 1970s. With either side taking ever hardening and radial positions, there is the danger that we can never come together again as we once were, leaving us fractured. Yet when you look at the world and don’t like what you see, how can you do nothing?