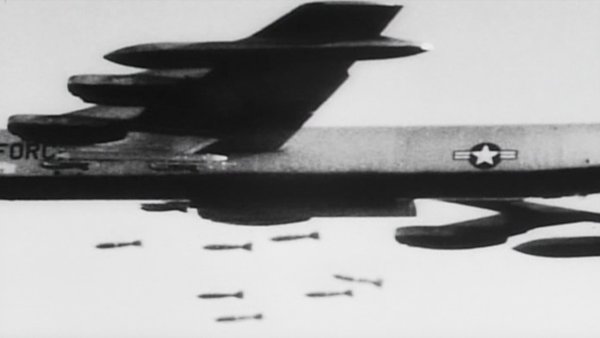 An intense examination of the military industrial complex, from President Eisenhower to the modern day.

Janek Ambros is an award winning director, producer, and writer who received his undergraduate degree in Economics at Siena College. After graduating, Janek worked at Morgan Stanley and Trans World Entertainment before eventually pursing his passion in filmmaking by starting Assembly Line Entertainment and obtaining an MFA in Film Producing. His diverse slate of films have played across the globe and received recognition at many BAFTA and Academy Award® accredited festivals. From adaptations of Fyodor Dostoevsky, Henrik Ibsen and gripping historical events, to original works of character study and suspense, his filmography explores themes of the individual, expression, and finding peace between conflicting world views.