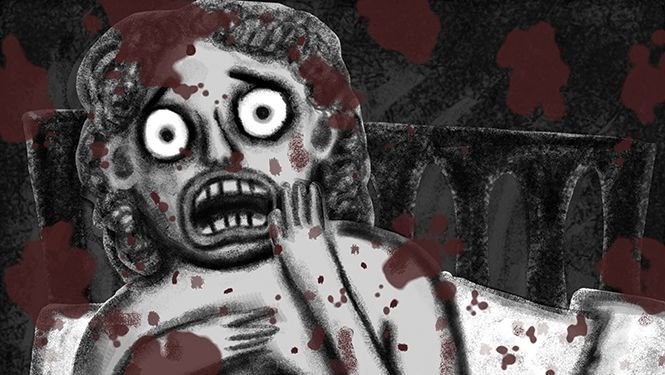 Welcome to Clam Cove, Long Island. 45 minutes from New York City. A somewhat beautiful place to raise a family, start a business or buy a hedge trimmer. A town where violent mooks and ass kickings go together like wings and beer. Come to Clam Cove! Stay a while. But bring protection.