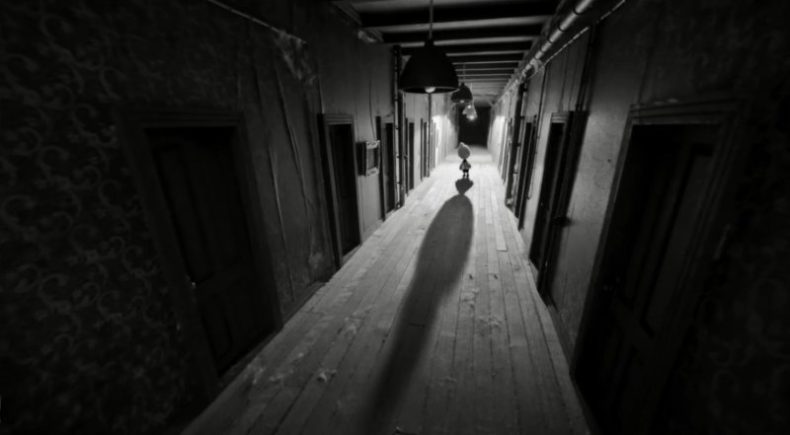 Sacha Feiner (born in Brussels, 1982) graduates as a graphic designer in La Cambre in 2005. He begins his film career with several self-produced short films, such as the preliminary programs of Brussels International Fantastic Film Festival in 2007, 2008 and 2009. In 2008, he gets noticed in the US special effects business with a "Gremlins Fan Film". After directing, in 2012, "A Better World", a science-fiction short resuming the Orwellian topics of his previous works and winner of several international awards, he adapts, in 2014, a Philippe Foerster graphic novel, "Last Door South", as an puppet animated short.